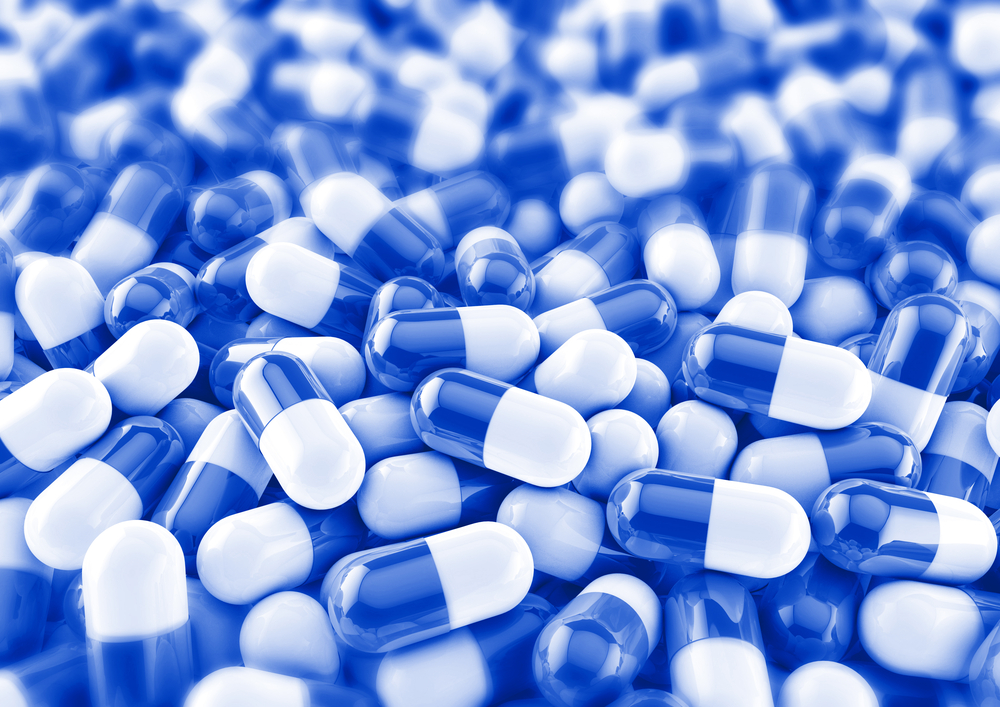 KL is a 79 year old male with a history of Parkinson’s disease.  About 2 weeks ago, he had been having worsening symptoms of rigidity and his wife is concerned with this newer development.  At that time, his Sinemet dosing was increased from 25/100 TID to 50/200 TID.

At last update, his wife is now reporting that her husband is seeing spiders on the wall which is incredibly distressing to him and to his wife as well.

Managing Parkinson’s disease can be very difficult and often we run into side effects from too much dopamine.  The best way that I remember this potential issue is that dopamine blockers can cause Parkinson’s like symptoms and dopamine agonists or dopamine replacement can cause symptoms of a psychotic disorder like hallucinations and delusions.

In this case, the increase in Sinemet may have been done too quickly and reducing the dose of the Sinemet would have to be a strong consideration. In patients where we might not be able to reduce the Sinemet due to worsening Parkinson’s symptoms, sometimes a low dose dopamine blocker (antipsychotic) with low EPS risk may be utilized (i.e. quetiapine).

Enjoy the blog? Over 4,000 caring healthcare professionals have signed up – do it now and get my FREE 30 medication mistakes PDF (real lessons from the front lines of clinical pharmacy)!