How a Head Cold Led to Acute Urinary Retention 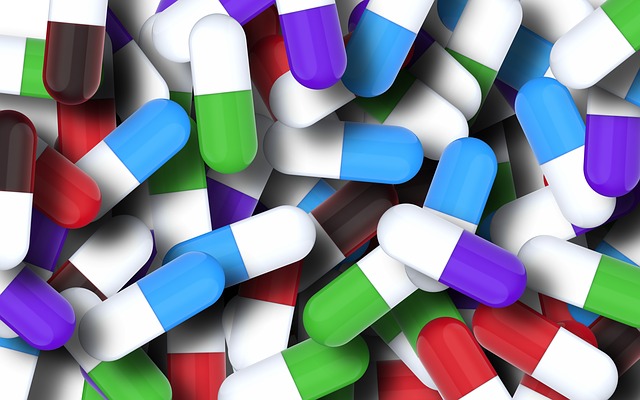 A 71-year-old male with a history of BPH had developed a head cold. His current medications include finasteride and tamsulosin.

He tried some loratadine for a day or two for his rhinitis which he decided did not help. At this point, he was already getting a little desperate as he was frustrated that he was having so much trouble sleeping. He spoke with a neighbor who had told him that he uses diphenhydramine 50 mg which makes him a little sleepy, but does the trick for his runny nose. His wife also had some pseudoephedrine in the medicine cabinet and he also began taking that.

Within about 3 days of beginning the diphenhydramine and pseudoephedrine, he noticed that he was having tremendous difficulty passing urine. He was attempting to go every hour or two and very small amounts would come out despite drinking adequate fluids to help with his cold symptoms. His abdominal area began to feel uncomfortable due to pressure from his inability to pass urine.

He and his wife decided that he had better go to the emergency department to see if something else was wrong since he was not passing urine as he felt he should.

In this scenario, the diphenhydramine is highly anticholinergic and likely exacerbated the urinary retention. Adding to his problems, the pseudoephedrine (learn more on this podcast episode) has alpha-agonist activity that would also counteract what the tamsulosin should be helping with managing BPH symptoms. Alternative medication (another newer generation antihistamine, nasal steroid, etc.) with less effect on the prostate should have been utilized if something was necessary for symptom control of his head cold in place of the pseudoephedrine and diphenhydramine.