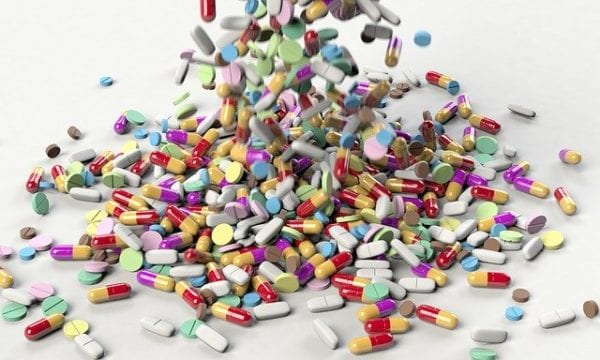 Here’s a case scenario where the duloxetine risperidone interaction likely contributed to an emergency department visit. A 78-year-old male with dementia, depression, anxiety, neuropathy, osteoarthritis, and behavioral symptoms associated with dementia was having increased hallucinations and physical aggression. Non-pharmacologic interventions had been tried and continue to be utilized as best as possible. The behaviors and hallucinations are still persisting.

The provider increases risperidone from 0.25 mg BID to 0.5 mg BID. In addition, the duloxetine was increased from 30 mg to 60 mg daily.

The response was not good. The patient became lethargic and had a loss of function and activity. In addition, the patient would not eat and had difficulty swallowing. He was sent to the ER and evaluated for infection, stroke, and other possible causes of the new symptoms.

When risperidone and duloxetine were reduced, the patient improved.

Duloxetine is well known to inhibit CYP2D6. Risperidone is (at least in part) broken down by CYP2D6. Because of the duloxetine risperidone interaction, this patient likely experienced elevated risperidone concentrations. The combination of increased dosages and the drug interaction likely led to drug levels that led to significant adverse effects from the risperidone.

A couple of critical points I want to make regarding this situation.