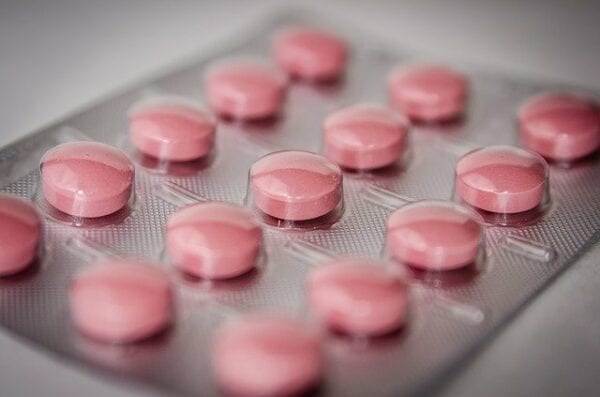 In today’s case, I will discuss the fluconazole alprazolam interaction. Here’s the case!

A 56-year-old female has a history of bipolar disorder, anxiety, panic disorder, chronic back pain, and recurrent vaginal candidiasis. Her most recent issue is that she has a recent vaginal infection. She has been prescribed fluconazole 150 mg every 72 hours. She took a couple of doses and is now reporting significant sedation, ataxia, and is feeling “woozy” much of the day. She reports that she feels like she has had 5 glasses of wine.

There is a couple of drug interactions that are worth monitoring in this patient case. Did you catch them? Fluconazole can also increase aripiprazole concentrations. As mentioned above, I’d be more inclined to believe that the fluconazole alprazolam interaction is playing a larger role in the patient’s symptoms.

The other interaction of note is the lithium and ibuprofen interaction. I’d like to review with the patient when she began taking each of these agents and also would like to know what the most recent lithium level is. This could help us rule out the possibility of lithium toxicity as a potential contributor to the patient’s symptoms.

Here’s another fluconazole drug interaction that you need to know! 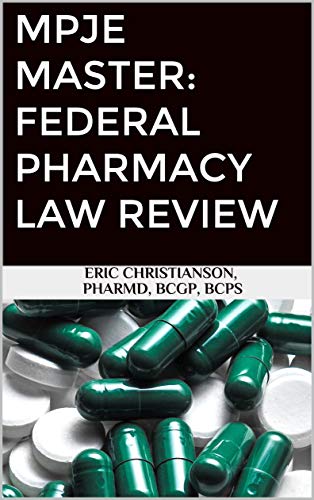 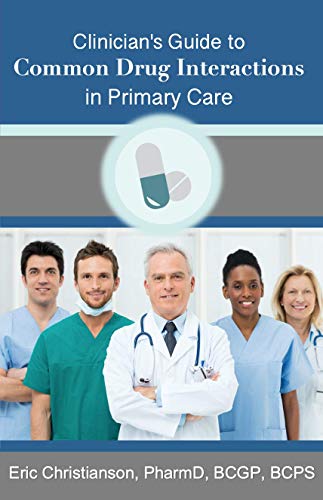 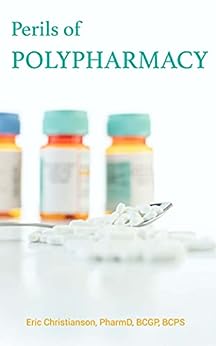 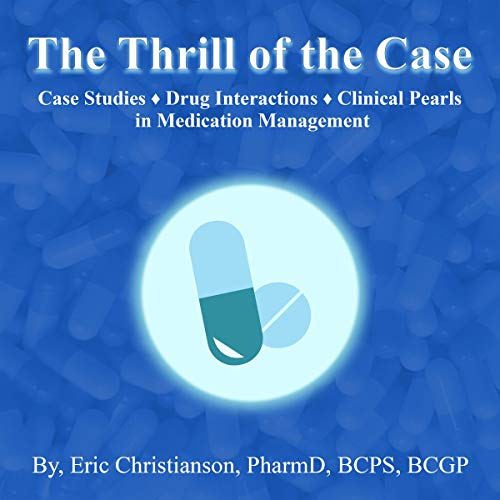 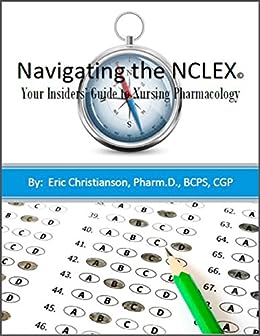