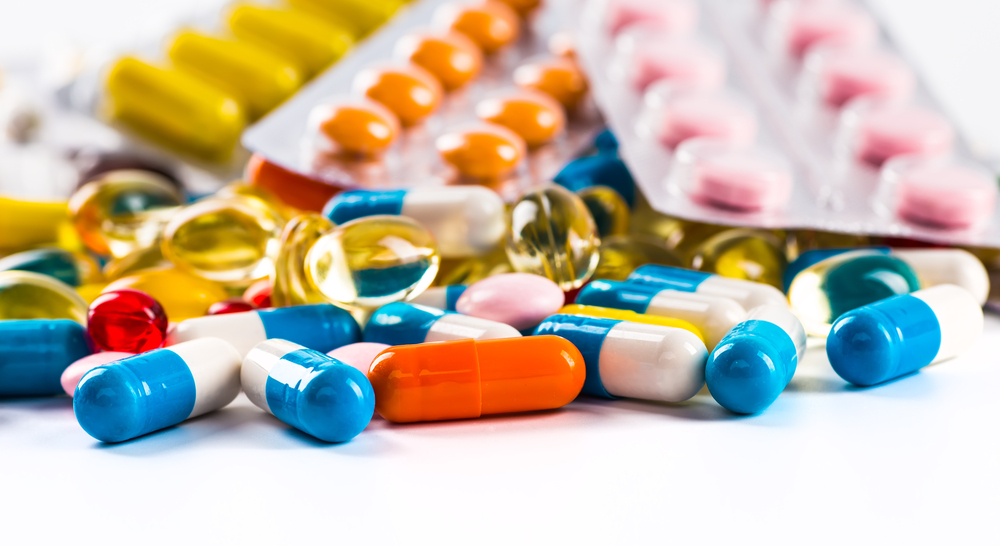 64 year old female with a history of seizures, hypertension, and osteoarthritis was diagnosed with a case of recurrent vaginal candidiasis.  Her current medications included:

Her previous labs were unremarkable with a total Dilantin (phenytoin) level of 16 and seizure free for well over a period of a year.  She had not been experiencing any signs of toxicity as well.

For treatment of the candidiasis, she was prescribed Diflucan (fluconazole) for a period of 14 days.  Approximately halfway through the treatment period, family was concerned with a change in mentation in the patient.  She had also had a fall and was having trouble walking.  Family was questioning if the patient was having side effects from the newly prescribed Diflucan.

Upon investigation, a Dilantin level was checked, and revealed to be 27.  She was diagnosed with Dilantin toxicity.

When I think of fluconazole, I normally think of all the classic CYP3A4 interactions.  Per Lexicomp, Dilantin and Diflucan interaction is likely caused by fluconazole’s ability to inhibit CYP2C19.

A huge thank you to all of you who helped make this Ebook the #1 Amazon Best Seller in both Pharmacy and Pharmacology!  –  Something I certainly didn’t see coming!