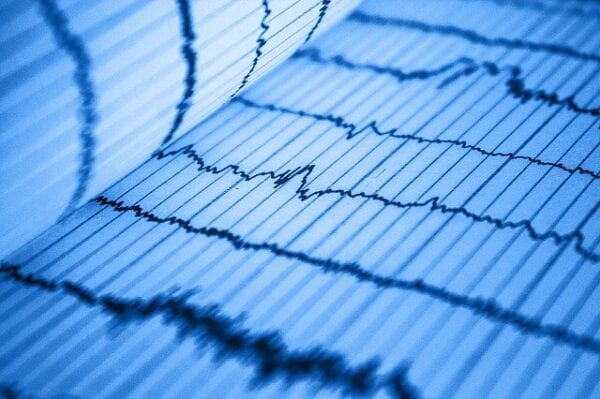 You will see antiarrhythmics used in clinical practice. They are typically prescribed by cardiovascular specialists, but we wanted to provide an antiarrhythmic comparison chart because as a healthcare professional, you still need to monitor for risks and drug interactions associated with these medications.

Patients can develop arrhythmias through a variety of cardiac and non-cardiac factors. The most common cause of arrhythmia is due to structural heart diseases such as ischemia or MI. However, valve disorders, hypertension, and heart failure may also lead to arrhythmias. Patients may also develop arrhythmias due to electrolyte imbalances, especially potassium and magnesium, as well as from illicit drug use. It is important to check patients with arrhythmias for electrolyte imbalances or the presence of illicit drugs which are both reversible causes of arrhythmia.

Antiarrhythmic agents are most commonly classified using the Vaughan-Williams (VM) classification system, which is based on the mechanism of action. Some agents fall into multiple classes of mechanisms. Class I are sodium channel blockers and can be further broken down into Ia, Ib, and Ic. Class I agents are negative inotropes and proarrhythmic. Class II agents refer to beta-blockers, which are often first-line agents for rate control. Class III agents are potassium channel blockers. Many of these agents are also proarrhythmic. Amiodarone and dofetilide are the agents of choice for heart failure. Class IV agents are non-dihydropyridine calcium channel blockers, which are used for rate control. Digoxin is another common antiarrhythmic that is not part of the Vaughan-Williams classification system. Digoxin works by inhibiting the Na/K/ATPase. Digoxin is often used as add-on therapy for rate control if beta-blockers or non-DHP CCBs are inadequate or unable to be used. We’ve noted the classes of each agent in the antiarrhythmic comparison chart below.

The article was written by Melody Grafton in collaboration with Eric Christianson, PharmD, BCGP, BCPS