What Could Be Causing My Persistent Angioedema? 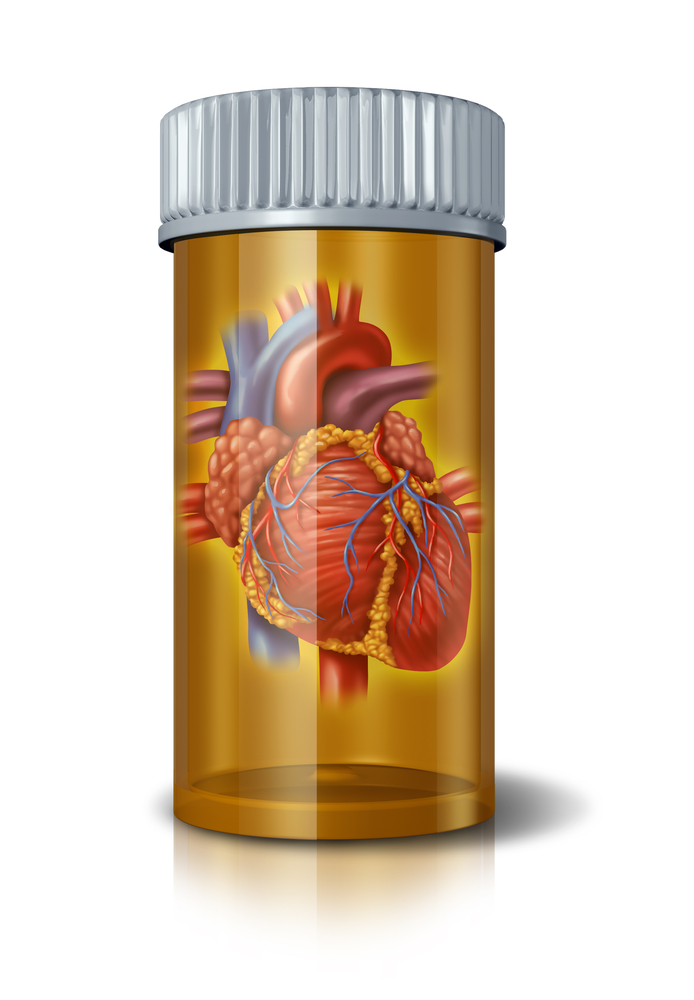 A 47 year old African American female came into the emergency room with a chief complaint stating that “my throat was closing.” The patient had also been coughing with multiple episodes of vomiting throughout the night. Twice last month, the patient experienced a similar presentation plus swelling of her lips, face, and upper and lower extremities, which was diagnosed as angioedema. She also experienced urticaria with the previous hospital visits, but there was no mention of urticaria with this admission. She was treated with diphenhydramine, famotidine and methylprednisolone on both previous occasions. This time, the patient was treated with oxygen therapy, racephinephrine 0.5mL nebulized, methylprednisolone 125mg IV, famotidine 20mg IV, ondanestron 4mg IV, diphenhydramine 50mg IM and a liter bolus of normal saline. The patient is currently taking clonidine and hydrochlorothiazide for hypertension and sertraline for depression, none of which are new medications. The patient also admitted that she was not always adherent with her medications because sometimes she could not afford them. The patient does have a history of illicit drug use, including crack cocaine and alcohol abuse. Due to the nature of her condition and its frequent reoccurrence, she was placed in observation for two nights. Once the swelling cleared and she improved clinically, she was discharged on her current medications, a prescription for an Epipen® and no clear explanation of what had caused this reaction.

The first thought most of the clinicians at the hospital had was “Is this patient on an Angiotensin-converting enzyme (ACE) inhibitor?”.

Once they were assured she was not taking one, the physicians were at a loss for what could be causing her persistent angioedema. We have become so programed to associate angioedema with ACE inhibitors that we have forgotten about its possible other perpetuators. A very common cause of angioedema is allergies caused by insect stings, foods (eggs, nuts, fish or shellfish), exercise, handling certain plants parts, animal saliva or latex. There are also several medications, other than ACE inhibitors, which can cause angioedema such as antibiotics, nonsteroidal anti-inflammatory agents (NSAIDs), selective serotonin receptor inhibitors (SSRIs) and clonidine. This patient was documented to have an allergy to penicillin, but no reaction was listed, nor was she given it during her hospital visit. Furthermore she was never asked if she took any over the counter products before coming to the emergency room. Her physicians had dismissed her clonidine, sertraline and hydrochlorothiazide as possible causes of angioedema because they were not new medications; however there have been cases of patients developing angioedema after taking ACE inhibitors for years. Both the package inserts for clonidine and sertraline list angioedema as possible side effects and the American Society of Health-System Pharmacists reports that 0.5% of patients develop angioedema with clonidine; angioedema has not been reported with hydrochlorothiazide in these references.

Another possibility is that the angioedema was hereditary. Hereditary angioedema is caused by excessive production of bradykinin possibly caused by a deficiency or dysfunction of C1 esterase inhibitors that play a role in regulating bradykinin. C4 levels (the natural substrate of C1 esterase), C1 esterase inhibitor (C1-INH) quantitative and functional measurements and C1q levels are all diagnostic tests that could have been performed to establish if the patient had hereditary angioedema, however they were not. If all options had been extensively explored, this patient’s angioedema could have been idiopathic, occurring for no reason.

Overall, several factors in this patient’s case could have caused her angioedema, such as possible allergy to an NSAID, a possible contaminant in an illicit drug she had taken, or restarting her medications after a period of nonadherence.  References: Submitted By:

Looking for more free, valuable content?  Subscribe to get 30 medication mistakes I see in my everyday practice as a clinical pharmacist!