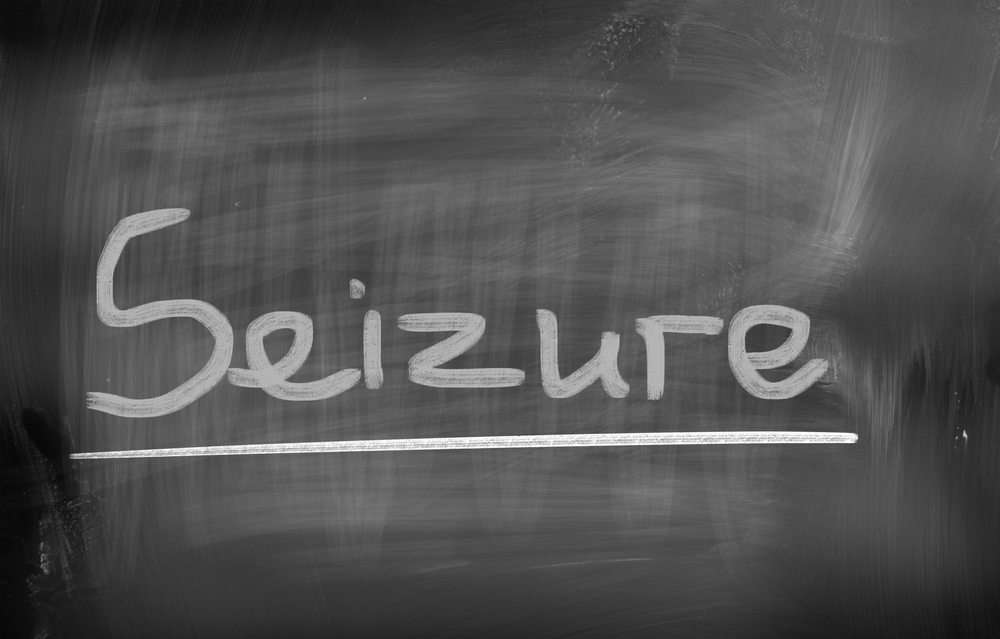 69 year old male with significant respiratory issues including COPD – This patient was challenging, but did have the intent to quit smoking which was most certainly complicating his respiratory status.  Other chronic conditions included: Coronary Artery Disease, Hypertension, Hypercholesterolemia, Seizures, and GERD.  He has been diplaying signs/symptoms of depression of late, and the primary physician decided to start Wellbutrin XL 150 mg daily with the idea of helping the depression, but also with the added benefit of potentially helping with smoking cessation.  After one week, a dose increase was made to 300 mg daily.  On about day 10 since first initiating the Wellbutrin, the patient had a seizure.  He had previously been very well controlled and had been at least a year since his last seizure.  Very important to remember that Wellbutrin is well known for reducing seizure threshold (i.e. can increase the risk of seizures). It made perfect sense to start this medication for the duplicate role of smoking cessation and depressive symptoms, but the risk of Wellbutrin lowering seizure threshold was overlooked.