Too much of a good thing – a Case of Potential Overanticoagulation 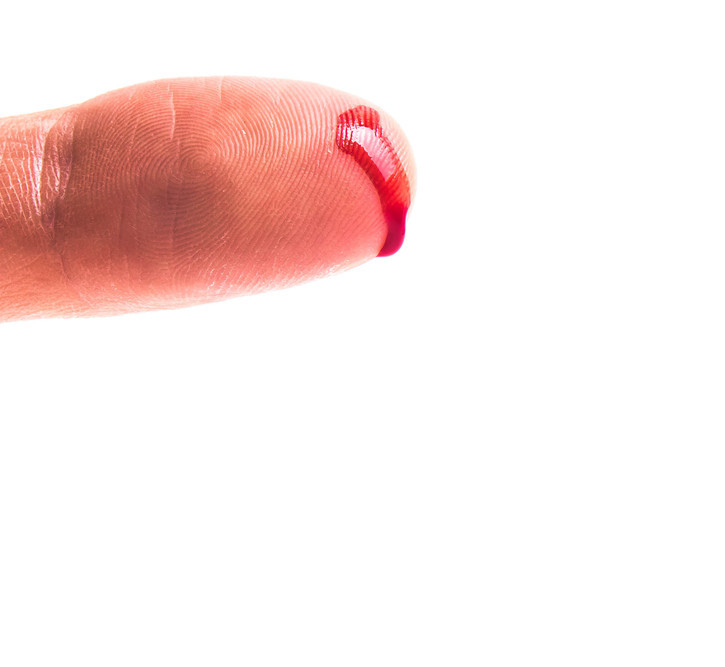 An 81 year old male was diagnosed with a right knee deep venous thrombosis (DVT) during a several week stay in the Dominican Republic. He was started on warfarin, dose and duration unknown, and instructed to present to the emergency department upon his return to the United States. It is unknown if he received parenteral anticoagulation as bridge therapy, which is standard of care. (ref. 1,2)

He was admitted with a consult to vascular surgery to evaluate candidacy for angiogram to rule out arterial thrombosis. The plan was to hold warfarin because his  INR was 3.8 and to initiate heparin continuous infusion 18 units/kg/hr when INR fell below 2. The resident wanted to ensure the patient was therapeutically anticoagulated on a short acting agent in case he was a candidate for angiogram.

In speaking with the resident, I indicated the patient was currently therapeutically anticoagulated as indicated by the supratherapeutic PT-INR and therefore and did not require the use of heparin, which would place the patient at an increased risk of bleeding.

The order for heparin was subsequently discontinued and phytonadione 10mg IV was ordered. The arterial duplex ultrasound was negative and therefore, the patient did not require angiogram.  The patient was subsequently bridged with enoxaparin 100 mg SQ once daily, as CrCl < 30 mL/min, for 2 days and warfarin 2.5 mg.

The standard treatment for venous thromboembolism is a vitamin-K antagonist initiated with parenteral anticoagulation, such as heparin or enoxaparin, until the INR is therapeutic.2 Novel agents are FDA-approved for the treatment of DVT, but are not recommended as first line therapy according to the guidelines.(ref.2)

Continuing or discontinuing anticoagulation during procedural interventions is a controversial topic. The risk of withholding anticoagulation increases the risk of thrombus propagation. The benefit of holding anticoagulation decreases the risk of procedural bleeding complications. Although literature exists to suggest warfarin therapy could be safely continued during angiography, randomized clinical trials are required to determine efficacy and safety.(ref. 3-5) Often, phytonadione is administered to reverse the action of warfarin pre-procedure.6 In high doses, phytonadione can increase the risk of thrombosis and can interfere with the action of warfarin therapy for up to two weeks.(ref 6-8)

This case demonstrates that there may be confusion concerning the appropriate use of heparin in a patient who is already anticoagulated on an alternate therapy and is facing emergent surgery. In verifying orders for heparin, it is important that pharmacists assess the patient’s anticoagulation status to ensure they avoid overanticoagulation.  References

Looking for more clinical pearls?  Check out the 30 medications mistakes – a FREE must have resource for any healthcare professional!