Antipsychotics in Parkinson’s – A No Win Situation 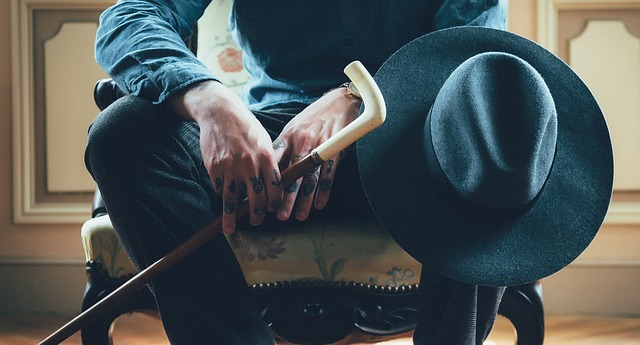 Spending a good chunk of my time in geriatrics, we get into these situations where there are options on the table, but we may not like any of them.  Selecting antipsychotics in Parkinson’s is one of those crappy situations.  If you remember the pharmacology and physiology of Parkinson’s, we have a shortage of dopamine in the brain.  This is an oversimplification, but I think it helps create a simple visual. If you remember in schizophrenia, we have an overabundance of dopamine.

In Parkinson’s we naturally try to replace the deficient dopamine stores by giving carbidopa/levodopa (Sinemet), the gold standard in Parkinson’s care at this time.  In schizophrenia, we use dopamine blocking agents.  These are called antipsychotics.  Risperidone, quetiapine, aripiprazole are a few common examples of antipsychotics.

In the event that reducing the Sinemet dose if not effective for management of hallucinations, or this reduction leads to problematic Parkinson’s symptoms, we may consider adding an antipsychotic medication.  We generally try to avoid the more potent dopamine blocking agents like the typical agents (haloperidol etc.) and some of the atypicals (risperidone).  Quetiapine and clozapine are two antipsychotics in Parkinson’s that would have the least impact on the disease.  Because of this, the likely antipsychotic of choice in Parkinson’s disease is quetiapine.

If you are looking for more clinical pearls on the antipsychotics, be sure to check out this podcast.