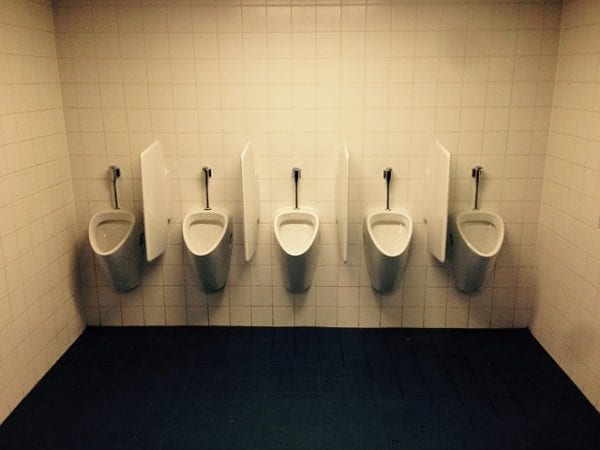 I’ve been asked by patients before if they can take saw palmetto with finasteride. Here’s my thought process based upon a case scenario.

JS is a 71-year-old male who presents to his annual physical. He is reporting worsening symptoms involving his urinary tract. He says he has to go to the bathroom a lot and that it is interrupting his shuffleboard games at his retirement community. In addition to the frequent urge to go, when he does go, not much urine seems to come out. He has been taking saw palmetto for about a year because a friend said it had helped him with symptoms.

His primary care provider believes that he has BPH and wants to begin tamsulosin as well as finasteride. Should he continue to take saw palmetto with finasteride? Is there an interaction between these agents? What about tamsulosin and saw palmetto? As a clinical pharmacist, I would also recommend looking at medications that may exacerbate BPH symptoms.

Saw palmetto is thought to inhibit 5-alpha reductase to some extent. This, in fact, is the same mechanism of action that finasteride uses. This duplication doesn’t really make a lot of sense to me. In addition, the patient is having symptoms of BPH and things don’t seem to be getting any better with the saw palmetto on board. I would definitely encourage discontinuing the saw palmetto if finasteride is going to be added.

What if the provider just added the tamsulosin? Continuing the saw palmetto in combination with tamsulosin likely doesn’t raise any alarm bells for concern. However, if the saw palmetto doesn’t seem to be helping at all, it might be advisable to try to reduce the medication burden for this patient.

One thought on “Saw Palmetto With Finasteride”