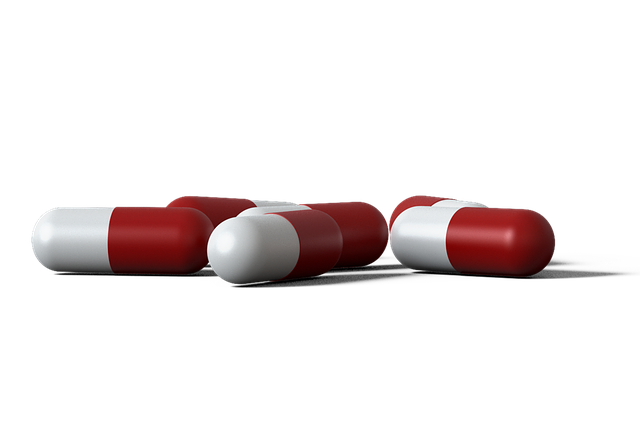 Here’s a case scenario involving the Prozac Wellbutrin interaction. A 64 year old male has severe depression.  He is currently on Remeron 15 mg once daily, Prozac 80 mg once daily, and Abilify 10 mg once daily.  He has been tried on just about every other SSRI and SNRI without any benefit.  He is still reporting that he would like something in addition to his current regimen.

Abilify was tried at a higher dose, but the patient experienced troublesome tremors and other extrapyramidal symptoms.  Remeron was also tried at higher does and the patient reported that he had nightmares and abnormal dreams on the 30 mg dose.  Tri-cyclic antidepressants have also been tried in the past with no benefit.  The patient cannot recall if he has been on Wellbutrin and the psychiatrist working with him did not see any contraindications to adding it.

At about week 2, the patient is reporting significant anxiety and insomnia.  Upon assessment, he is also having some tachycardia and has a slightly elevated temperature. He believes that it is likely from the addition of the Wellbutrin.  The patient is likely correct in the situation in that these are probably side effects of medication, but you certainly could make an argument that the side effects may be from the Prozac.

The Prozac Wellbutrin interaction is one to put in your storage bank.  Wellbutrin is an inhibitor of CYP2D6 and could potentially lead to increased concentrations of Prozac.  If we did a little deeper and look at this from a clinical perspective, the patient may be beginning to display mild signs and symptoms of serotonin syndrome.

I see situations similar to this when it comes to drug interactions and often times what puts some patients over the top and into the danger zone is the dosing of the medication.  This particular patient was already on a high dose of the Prozac and the Wellbutrin was escalated to a decent dose as well.  Having a patient on this high of a dose of Prozac probably enhanced the concentrations of the drug dramatically.  When assessing interactions like this, (hopefully prior to initiating medication), you have got to look at the relative doses and consider them prior to starting therapy.

In this Prozac Wellbutrin interaction scenario, the very high dose of dose of Prozac probably led to this interaction being a very significant one for the patient.