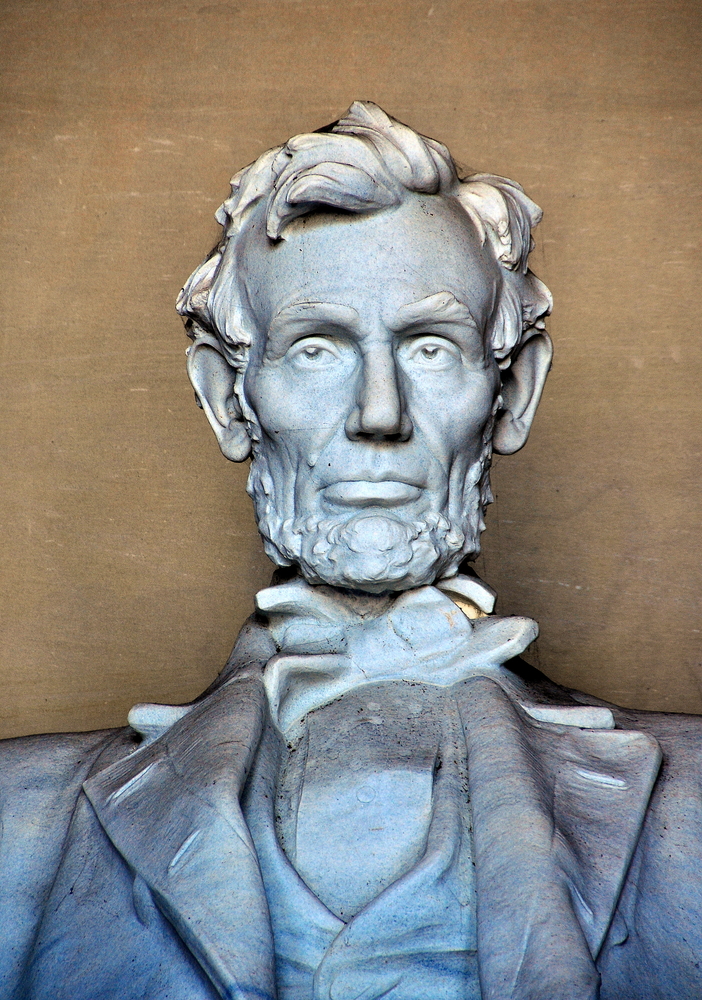 I recently attended an update on Pharmacist Provider Status.  I have also been reading some comments online on Provider Status and couldn’t help but notice that a few pharmacists were concerned that the current legislation only included underserved areas.  While I do understand that concern, I disagree over stopping the steady progress and implementing an “all or nothing” approach.

While watching the movie Lincoln recently, I couldn’t help but draw parallels between Thaddeus Stevens and those who are currently upset that the bill doesn’t go far enough.  An excerpt from Wikipedia on Thaddeus Stevens: “Stevens argued that slavery should not survive the war; he was frustrated by the slowness of President Abraham Lincoln to support his position. He guided the government’s financial legislation through the House as Ways and Means chairman. As the war progressed towards a northern victory, Stevens came to believe that not only should slavery be abolished, but that African-Americans should be given a stake in the South’s future through the confiscation of land from planters to be distributed to the freedmen.  His plans went too far for the Moderate Republicans, and were not enacted.”

Lincoln understood the fact that the nation was not ready to fully incorporate the slaves into everyday life and knew that the middle of the road public and legislators would not accept Stevens’ beliefs.  In the movie, Stevens begins to understand that his “radical” views may actually be hurting progress for the very cause that he is fighting for.  (If you think I’m equating slavery to pharmacy, you’re missing the point.)  Getting to the goal of pharmacist provider status nationwide will not be done in one bill, much like the goal of full and equal rights for slaves took several acts of legislation.  It will take time.  This is going to be a wonderful opportunity for underserved areas and pharmacists.  With this process continuing in the right direction, we should not attempt to derail it with an all or nothing strategy that may be too radical or create “turf wars” amongst other healthcare professions.  Obtain provider status in underserved areas and demonstrate the value we know we can provide.  Letting the secret sauce out of the bottle for the nation to see will undoubtedly lead to more opportunities for all pharmacists.  We shouldn’t be dragging our feet kicking and screaming, we need to be running to this opportunity to educate the public and other healthcare professionals about what we can do!

Thanks for reading this content, my gift to you – 30 Medication Mistakes that all healthcare professionals should know!