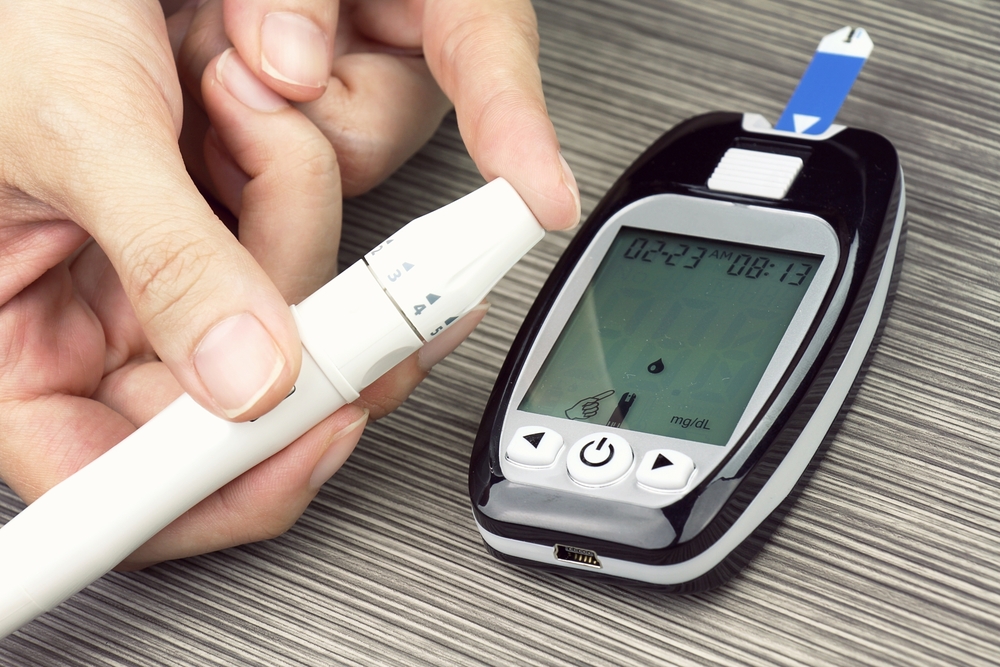 I can remember doing a home visit with a patient who had recently been discharged from the hospital. This particular individual had a recent CHF exacerbation as well as pneumonia. I will never forget the experience that made me reflect upon how I try to educate patients. We had been discussing all of his medications, going through them one by one, making sure doses were correct, and he knew what to look out for with the recent changes to his medication regimen. I’ve always tried to ask patients at least two or three different times if they have any questions – some may get annoyed, but I’d rather risk that, then not having an important question asked. When we were wrapping up, I asked him one last time if he had any questions. “Yeah, you know what I do need to ask you a question,” he stated as he was getting up out of his chair. He went to the kitchen and came back with an insulin pen, tossed it to me, and said. “What do I do with this?” It would’ve been interesting to see the look on my face as I had no idea what he meant as we had gone through his insulin regimen already and he had been taking insulin for years. “They sent this home with me from the hospital, and I don’t know how to use it,” he stated. Puzzled, I informed him that this is insulin. He then went and retrieved his vial of insulin from the fridge. In what I anticipated was an effort not to waste the insulin pen, he had received an insulin pen upon hospital discharge that he had no idea how to use. He also had no needles for the pen. it’s vitally important to ask questions and obviously an important question about whether the patient knew how to use an insulin pen was not asked at the hospital. This situation ended without issue, but the potential was there for the patient to get into some real trouble.