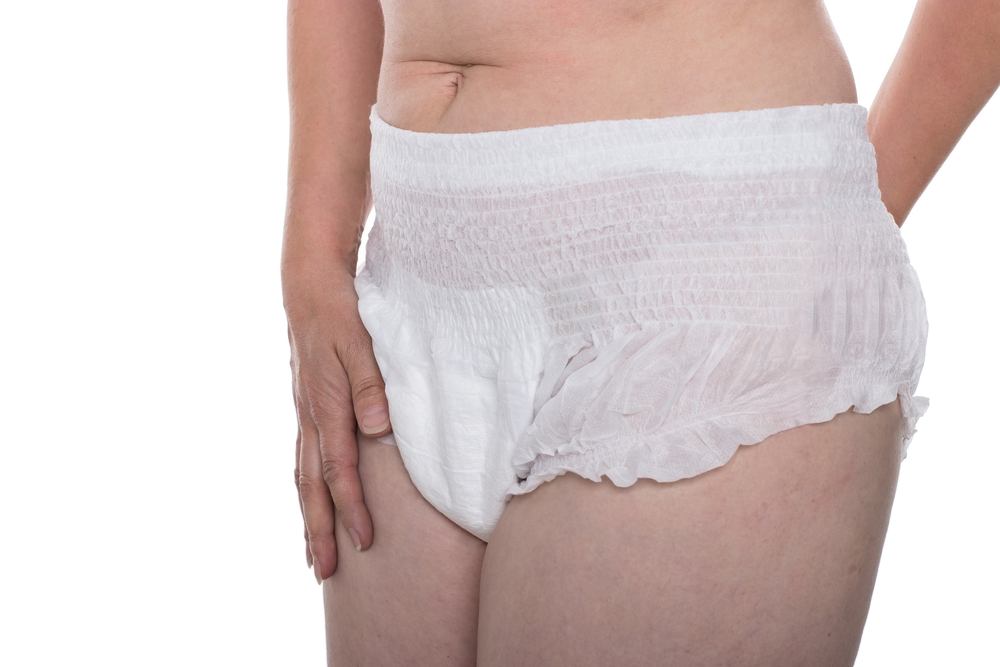 An 88 year old female was struggling with incontinence. Upon a nursing assessment, this patient was frequently incontinent throughout the day and night. For her Congestive Heart Failure, the patient needed increased doses of diuretics which obviously can make things more problematic by increasing the amount of fluid into the bladder and ultimately increase urine produced. This patient was tried on Ditropan (oxybutynin) with no particular benefit and then transitioned to Detrol (tolterodine). Neither were very effective in improving incontinence so they were both discontinued. Myrbetriq, is a first in class medication and has beta-agonist activity. What does this mean? – Well Beta-blockers (antagonist) are used clinically to lower blood pressure and pulse. An agonist will have the opposite effect. In this case, the Myrbetriq was started and within a few weeks to a couple months, a noted uptick in blood pressure occurred resulting in the increase of the losartan and amlodipine that they were on. Incontinence was not improved enough to make a difference in this case. With the side effect of increased BP and zero to minimal effect on incontinence, the risks outweighed the benefits of continuing and Myrbetriq was discontinued.