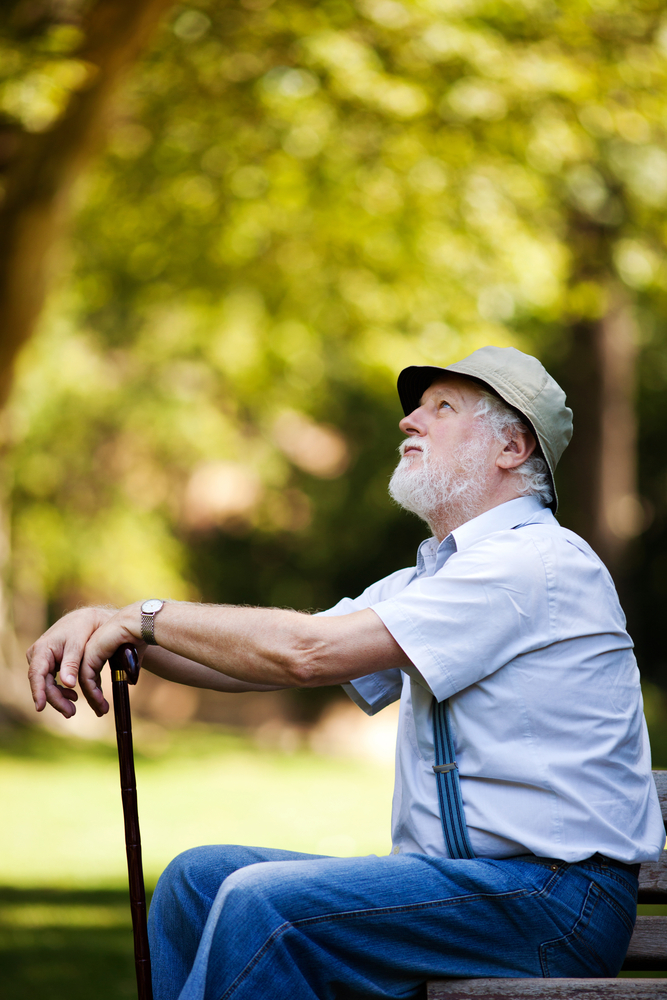 Many patients and healthcare professionals may not realize that different formulations of a product can have very different pharmacokinetics.  Why does pharmacokinetics matter?  An 88 year old patient was receiving Namenda (memantine) 5 mg in the morning and 10 mg in the evening for dementia.  The physician noted this and was going to transition them to the XR formulation.  The physician noted the dose and converted them to 14 mg daily of the XR formulation obviously looking for the closest match to the total 15 mg that the patient was taking already.  Because of the pharmacokinetic properties of Namenda XR versus the regular release Namenda, this patient was under dosed on what they were previously receiving.  No issues were noted on this incorrect transition, but potential was obviously there.  When converting the same drug between different dosage forms, be sure to look up differences in pharmacokinetics to prevent under or overdosing the patient.  Here’s a link to the Namenda conversion if you haven’t come across this: Namenda Conversion