Lithium Toxicity Due To Thiazide Diuretic 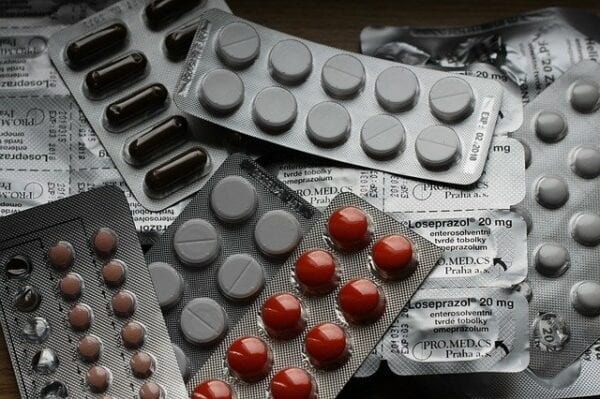 KE is a 44-year-old male with a history of bipolar disorder. Symptoms have been well controlled. He has recently been diagnosed with hypertension. His physician prescribed chlorthalidone 25 mg daily to help lower the blood pressure.

Within a few weeks of the newly started chlorthalidone, KE is reporting shakiness and tremor symptoms in both of his hands. He wants to get off the chlorthalidone because he believes this has caused the tremor.

KE is started on amlodipine which is successful at reducing the blood pressure to the desired goal and has also stopped the symptoms of tremor.

What likely happened here? Lithium has several common drug interactions. NSAIDs, ACE inhibitors, and thiazide diuretics are a few very notable ones to remember. Chlorthalidone typically does not cause tremor type adverse effects when used alone. Lithium toxicity was likely caused by the thiazide diuretic. When chlorthalidone was added, it likely caused an elevation in lithium levels which got high enough to start showing signs of mild toxicity.

It definitely would have been nice to know what the baseline lithium level was prior to starting the chlorthalidone. If they were borderline high to begin with, we could expect that adding the thiazide diuretic would push it up into the toxic range.