Lexapro Case and Antipsychotic Use 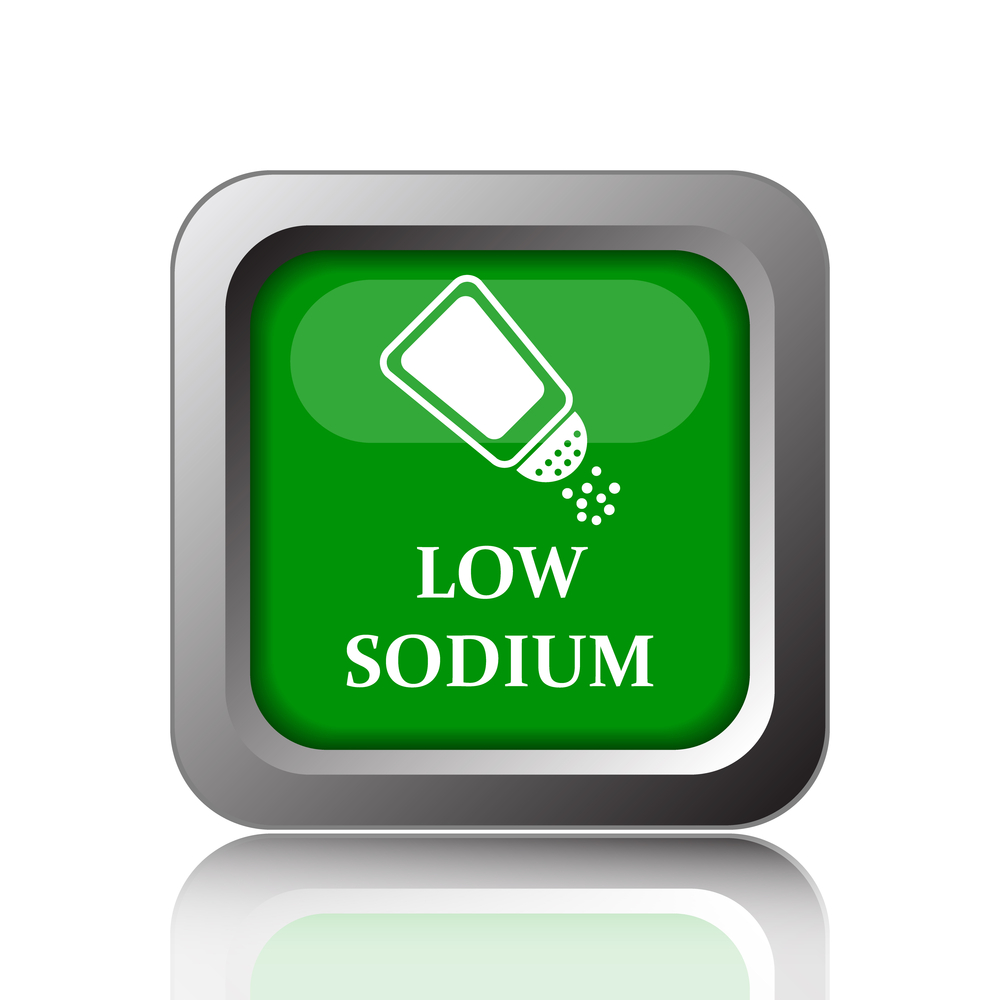 In just one more example of the prescribing cascade, I had a resident at a nursing home that was prescribed Lexapro for depressive and anxiety type symptoms. A few weeks after starting this medication, the resident had worsening confusion, change in cognition, and was getting physically and verbally aggressive with staff. It was apparent that something was going on.

Seroquel an antipsychotic was ordered to try to help with the delerium and aggressive type symptoms. Lexapro was continued for a few more days, and labs were ordered to try to decipher what was the cause of the change in status. Labs revealed that the resident had hyponatremia (low sodium) which can be caused by Lexapro. Lexapro was discontinued, the low sodium resolved and the resident was doing better. I can’t stress enough the importance of trying to avoid the use of other medications(i.e. Seroquel in this case) to treat side effects of other medications!

Another case of inappropriate Antipsychotic use