Is Hillary Clinton’s Health Still At Risk? A Clinical Pharmacist’s Take on a Classic Drug Interaction 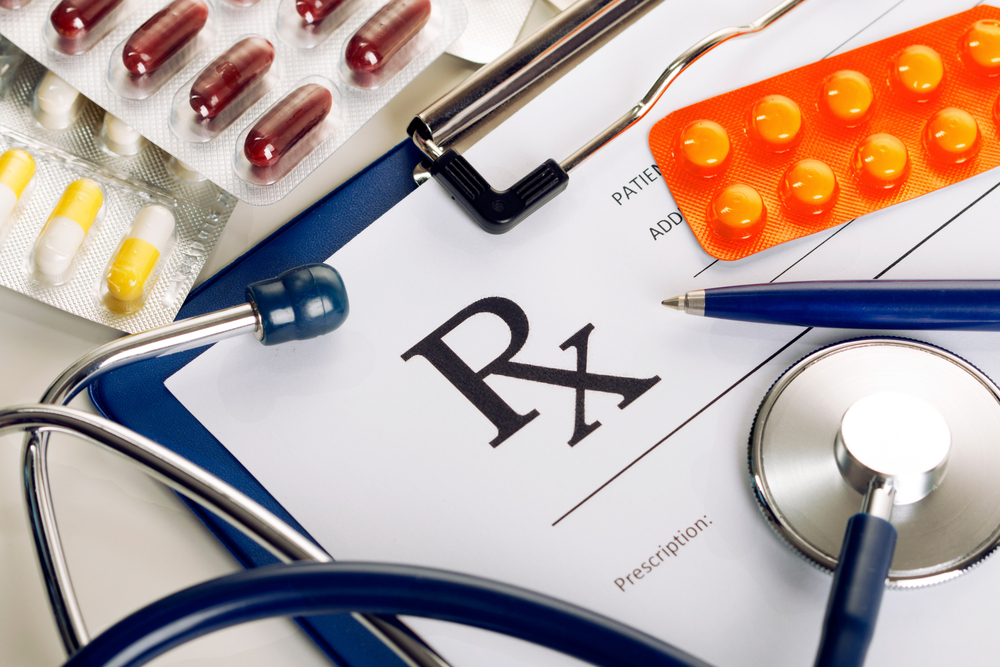 This is not a political post, so go elsewhere if you are looking for that.  This is also not medical advice.  This is an educational post from a clinical pharmacist.  So presidential candidate Hillary Clinton was recently diagnosed with pneumonia and placed on a common antibiotic levofloxacin (Levaquin).  There are lots of reasons why you would choose levofloxacin and lots of reasons why you might not choose levofloxacin.  I’m not going to get into that.  Warfarin has drug interactions with numerous antibiotics.  There is a drug interaction between levofloxacin and warfarin, which she has been reported as taking.

First, let’s talk about warfarin.  From reports, Senator Clinton has had a history of blood clot(s) and is receiving warfarin (Coumadin).  Warfarin is a blood thinning medication used to prevent clots.  The risk of not using warfarin is more blood clots.  The risk of using warfarin is that the medication makes the blood more like water and increases the chance of a significant bleed.  We often advise patients to keep an eye out for blood in the stool, nose bleeds, bruising, and bleeding gums.

To monitor for this risk as well as make sure patients are receiving an adequate dose to prevent clots, patients on warfarin will receive regular labwork.  That lab is called an INR.  An INR is typically drawn monthly and more frequently if the INR is out of range.  The most common goal range for an INR is 2-3.

Let’s get to the stuff I love.

So what does protein, vitamin K, and drug metabolism have to do with anything?

There are 3 proposed mechanisms that the levofloxacin warfarin drug interaction occurs by.

So, how concerned should we be about this interaction?  When not closely or appropriately monitored, I have seen this interaction cause significant bleeding.  On a scale of mild/moderate/severe, I would put it at a moderate.  She should be monitored for an increased risk of bleeding.  I would suspect that her healthcare team will check an INR every 2 or 3 days once levofloxacin is started.  If it is above the normal target, they will likely have to reduce the dose of warfarin and continue to monitor the INR closely.  If the INR is elevated and the dose of warfarin is reduced, it is important to remember that when levofloxacin is discontinued, Senator Clinton may run the risk of having her INR go below the target range.

Will Senator Clinton’s poll numbers go up or down because of this?  I have no idea, but if I had to wager on her INR going up or down, I’d put my money on the high side.

Are you a healthcare professional? Check out my free PDF for subscribing to the blog – it contains classic 30 medication mistakes I’ve seen in my practice as a clinical pharmacist!