GLP-1 Agonists And The Prescribing Cascade 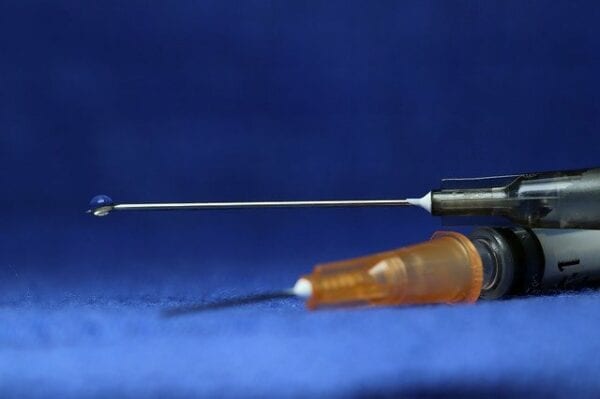 The GLP-1 Agonists have grown significantly in their popularity and there are good reasons for that increase in use. They promote weight loss which is a big problem in the majority of our type 2 diabetes patients. In addition to this benefit, they have also been shown to positively affect cardiovascular outcomes. With any medication, there are risks, and I have seen some examples of the prescribing cascade due to this class of drugs. Here are three examples of GLP-1 Agonists and the prescribing cascade that I’ve trained myself to look out for.

5HT3 antagonists (i.e. ondansetron) are utilized for their ability to help manage symptoms of nausea and vomiting. One of the major adverse effects of GLP-1 agonists is that they can cause significant nausea. Whenever I see a prescription for ondansetron or other antinausea medications I always look for GLP-1 agonists as part of my list of drugs that commonly cause this adverse effect.

The GI/nausea symptoms may sometimes mimic heartburn which will prompt providers to prescribe GERD medications like PPIs and H2 blockers. Paying attention to the timing of the GLP-1 agonist and PPI or H2 is critical as sometimes GI symptoms from the GLP-1 will subside as the patient stabilizes on the dose. This can lead to inappropriate long-term use of the PPI or H2 blocker.

While weight loss is generally a good thing for diabetes patients, in our frail elderly population it may not be. I will admit that this isn’t very common, but if you have a patient who is having substantial weight loss that is necessitating new medications like mirtazapine or megestrol, you’ve got to reassess the risk/benefit of continuing the GLP-1.

I think this sums up my most important scenarios of the GLP-1 agonists and the prescribing cascade. What else did I miss?

I covered the SGLT-2 inhibitors and the prescribing cascade a few weeks ago. Here’s that post.