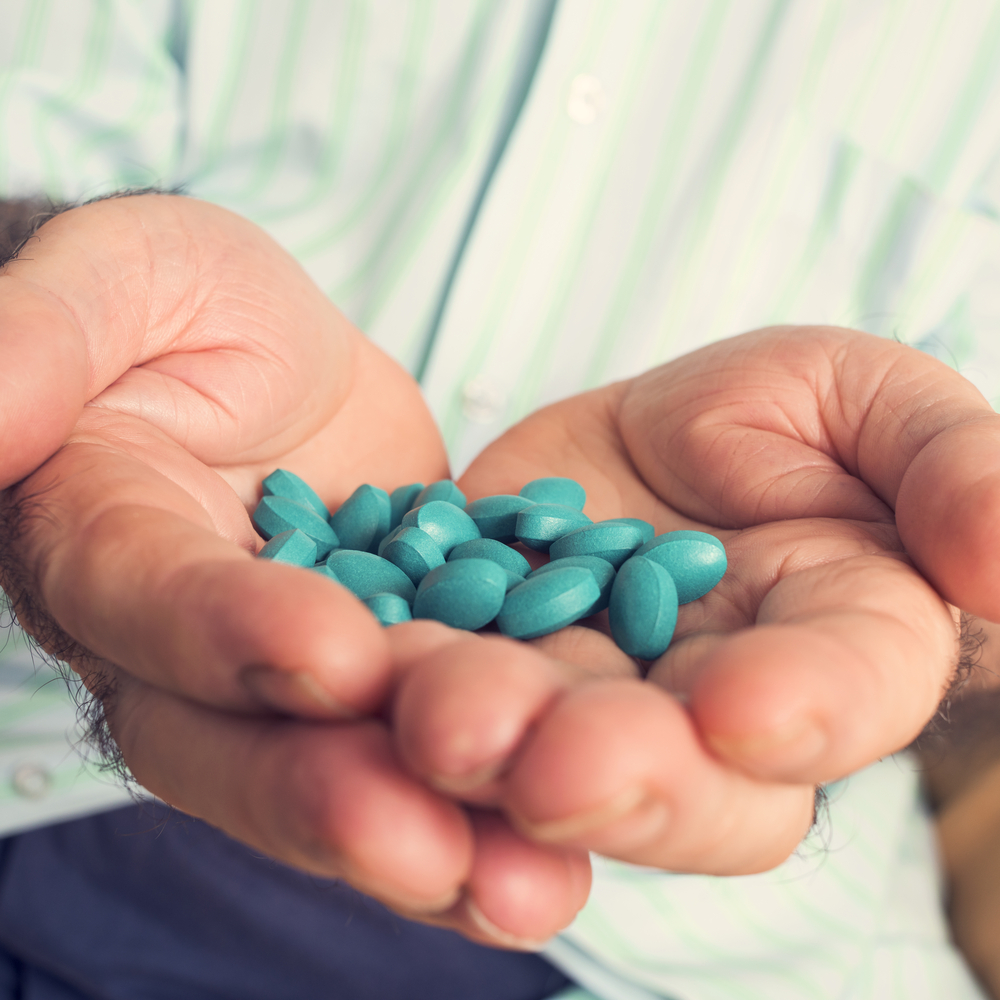 One other quick point that I can follow up on is that fentanyl takes a long time to ramp up, which also means that it takes a little while to get to a steady state of concentration. What does this mean clinically? I’ve seen a case where the dose was increased too quickly and the absorption/concentration was not allowed to get to a steady state before being increased. The patch was being increased every three days and it is usually recommended every 5-7 days or 2 patch changes if using every 72 hours. The patient ended up with too much opioid (“snowed” – lethargic, increased confusion etc.) which brings me to another problem with fentanyl…if there is an overdose situation which can happen from time to time, the drug is still deposited in the skin and will not stop absorbing once the patch is simply removed. It will take in the ballpark of a day for that drug to get through the skin and half of it to be eliminated.