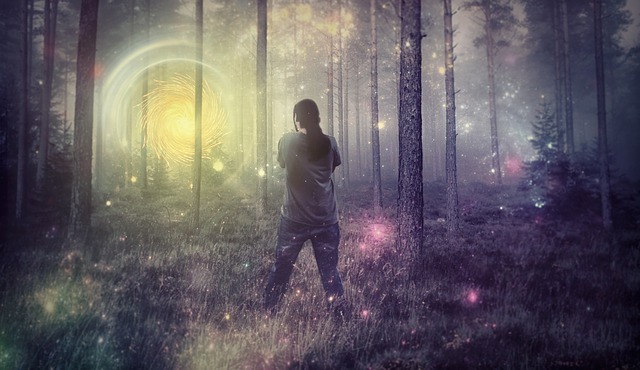 A 75 year old presents with new onset of hallucinations.  His wife thinks that it is drug induced hallucinations.  About 4 weeks ago he developed worsening RLS and presented to his primary care provider for treatment.  He reported that his symptoms seemed to be worse at night, but it does bother him throughout the day sometimes. He was placed on Sinemet 25/250 mg three times daily as needed for RLS symptoms.

His other medications include;

So in this scenario, the first guess is pretty easy.  Medications that increase or enhance dopamine are commonly associated with hallucinations.  Changing Sinemet would be my top priority.  This is a higher dose as well which could have played a role.

Ferritin is always an important factor with RLS and assessment of iron stores would be near the top of my list as if this is causing RLS, the Sinemet or any other drug for RLS may not be necessary.

When thinking about hallucinations or any other CNS symptom, it is really important to make sure that new medical conditions are ruled out by a primary care provider.

If it wasn’t the Sinemet, I would look toward other recent medications changes or prn’s that are being used.  Acyclovir, hydroxyzine, Norco, mirtazepine, and sertraline are all considerations for CNS changes.

Changes in kidney or liver function could also potentially impact drug concentrations.  This should also be considered if there have been recent changes in function.

What else would you consider?

Enjoy the blog?  Over 4,000 healthcare professionals have subscribed and received a free gift! Why haven’t you?