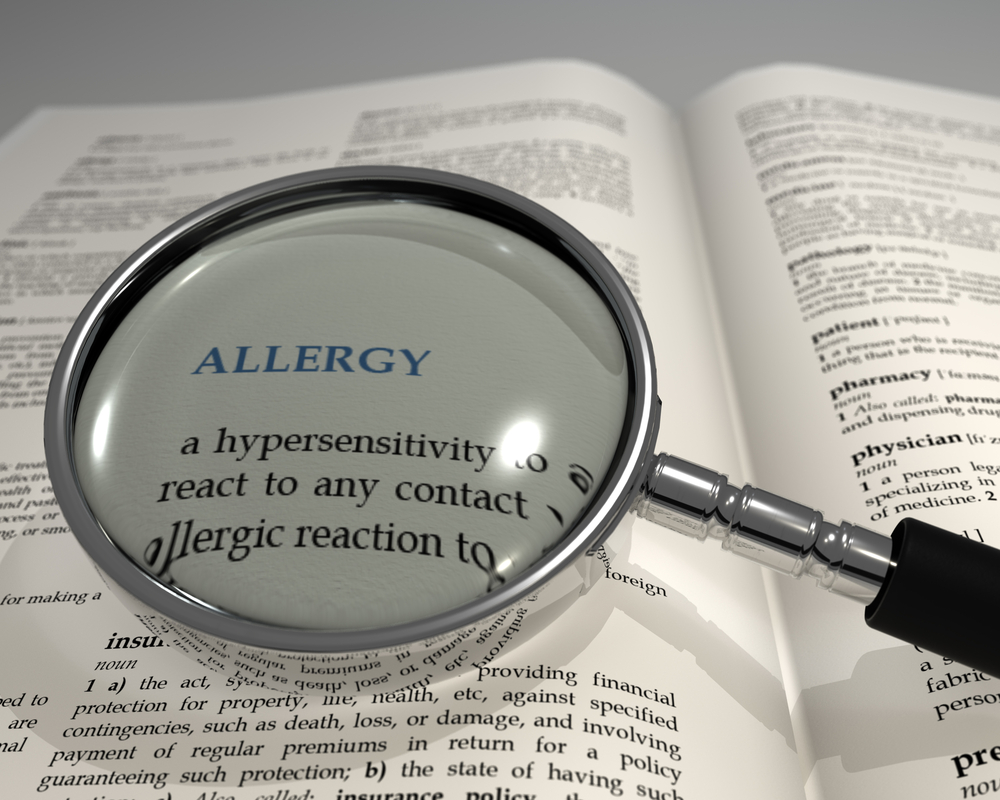 A nice guest post from an anonymous contributor, thank you!
84 year old female residing in community was recently treated with several courses of antibiotics to treat cellulitis of the right lower leg. Several different antibiotics were tried due to ineffectiveness and an itchy skin rash.  The rash continued for months after the courses of antibiotics were completed and the infection healed.
Potential causes such as Steven-Johnson Syndrome, Leukemia were ruled out.

After reviewing her medications, it was suggested to her cardiologist that a Diltiazem allergy may be causing her rash.  The Diltiazem was discontinued and Verapamil started. Within 2 weeks, the patient’s diltiazem induced rash had resolved.
Allergic cutaneous reactions to Diltiazem may occur anytime during therapy and generally not predictable with respect to onset (7days to 10 years with the average of 95 days)/Lexicomp
The BCPS practice exam early bird discount will expire March 1st. Use discount code spring15 to save over 25%!

One thought on “Diltiazem Induced Rash”