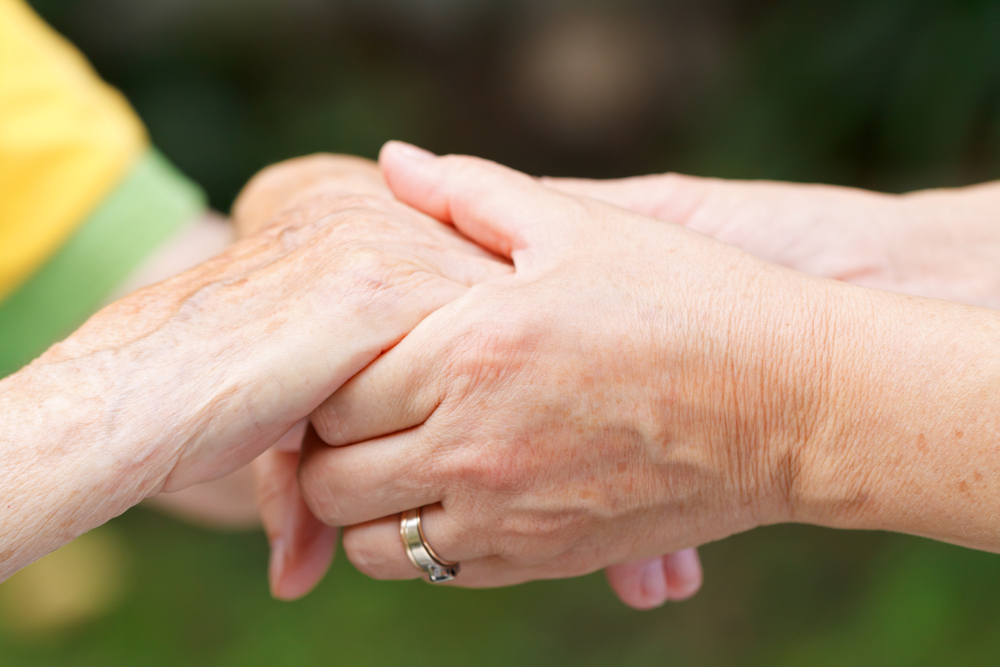 Who doesn’t love a good game of Bingo?  Someone came and asked me if I wanted to play the other day, and I said that sounds like fun.  The gentleman that invited me to play also said there would be prizes for the winners!  What could be better than Bingo and prizes?!?!

I went and picked out a card out of the stack of about 5 that were brought to me and the game quickly started after that.  Number after number was called, and I was getting closer to taking down some money that was being given away as the prize!  Finally B2 was called, “BINGO” I yelled.  No one seemed to care, and everyone kept playing as if I had said nothing.  I know how to play BINGO, and I’ve got a BINGO, why don’t these people understand that?  So I shut my mouth and kept playing, maybe if I get another BINGO, they will understand.  I28 was called and again I had another BINGO so I yelled it again, no response.  What was going on?  Someone told me that’s not how you play this game, I didn’t even know how to respond, so I waited one more time.  Finally G53 was called, certainly someone will hear and listen to me now, I’ve got three BINGO’s on my card – “BINGO” I yelled again.  This time everyone playing wasn’t just ignoring me, somehow I made them all mad.  One actually said “get him out of here”.  I’ve played this game a million times and no one understands and is actually mad at me for saying that I have a bingo?

Put your empathy shoes on and start walking – this is what happens when someone with dementia tries to play a simple game of Blackout Bingo.

There’s a reason why we have over 2,500 followers on Twitter: Good Information you can use! If you haven’t subscribed yet for future updates and access to more free clinical medication content, please Click Here to do so!