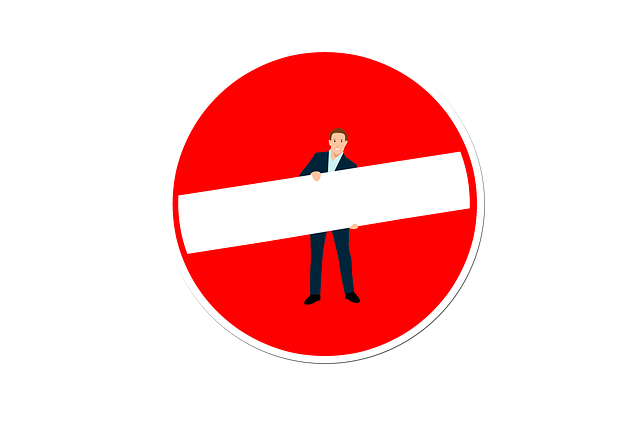 Teaching patients how to use their medications is at the heart of what we do as pharmacists.  I wanted to share some of the crazy medication administration errors that I have seen or heard of.  I also encourage you to comment below if you have some good ones that you can contribute.  While we might chuckle at these, many of these errors have or can lead to poor outcomes and harm to our patient.

These are just a few examples of medication administration errors I’ve seen in practice.  I know there are numerous other examples, and in an effort to educate other pharmacists and healthcare professionals, I would love for you to leave your example(s) in the comments below.