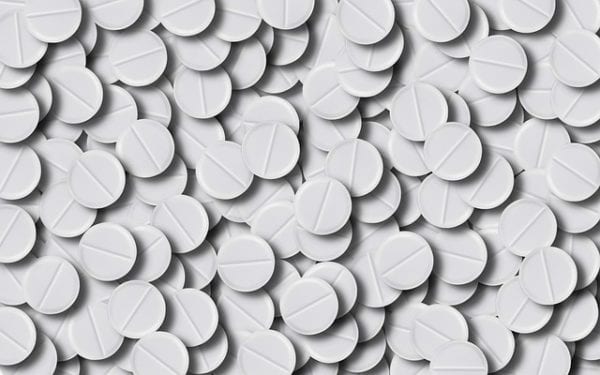 Benzodiazepines or “benzos” are a class of psychoactive drugs that are used to treat insomnia and anxiety. While we want to discuss the differences amongst these agents, we must remember that when comparing oral benzodiazepines, it is critical to remember that dosing matters! A dose of clonazepam 0.125 mg is likely going to be way safer dose than lorazepam 2 mg.

These drugs are known as “downers” because of the way they affect chemicals in the brain to decrease brain activity.  I discuss the mechanism of action, adverse effects, and drug interactions further on this podcast. Some common adverse effects include sedation, drowsiness, confusion, dizziness, impaired balance and coordination, memory impairment, and insomnia and anxiety. A way I’ve always remembered this and taught this is that benzos are very similar to alcohol in a pill.

Benzos are typically recommended to be used for short term and as needed purposes (2-4 weeks). Abrupt discontinuation should also be avoided if used longer than 10 days. Dependence and withdrawal symptoms can show up fairly quickly when taken on a regular basis. I discuss tapering further in this previous post. These drugs have a high risk of abuse and that is the reason they are listed as controlled substances.

Some commonly prescribed benzodiazepines are lorazepam, clonazepam, alprazolam, and diazepam.  Alprazolam is primarily metabolized by CYP3A4 and commonly associated with more drug-drug interactions than lorazepam. Inhibitors of CYP3A4 like ketoconazole, itraconazole, nefazodone, fluvoxamine, and erythromycin increase alprazolam plasma levels. Inducers of CYP3A4 like carbamazepine can decrease alprazolam concentrations. Because the potential for 3A4 interactions is higher than other benzodiazepines, most clinicians will favor lorazepam if a benzo is necessary.

In addition to the cleaner CYP interaction profile, a shorter half-life (compared to clonazepam and diazepam) is an advantage for lorazepam as well. There is also no evidence of accumulation with lorazepam up to six months of administration.  Thus, the pharmacokinetics of lorazepam are not significantly affected by advancing age.

One of the drugs that should be avoided in geriatrics is diazepam. Due to its active metabolites and long half-life, this drug can cause accumulation and put these patients more at risk for adverse effects. Adverse effects such as impaired balance and coordination may lead to increased risk of falls and sedation or confusion may lead to driving impairment.

While comparing oral benzodiazepines and knowing the pharmacokinetic differences can be important, it is critical to remember that the entire class is not the safest group of medication in our geriatric population.