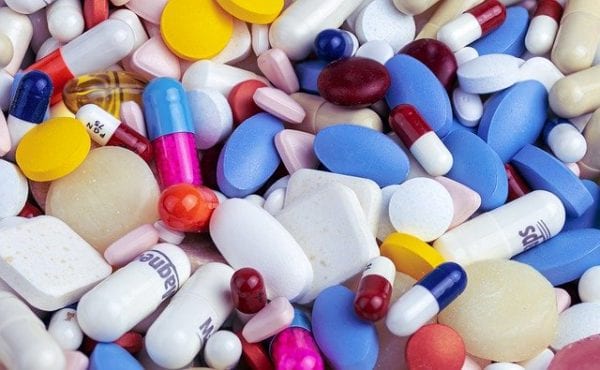 When most healthcare professionals think about drug interactions, we tend to think about an issue arising when a medication is added to the regimen. A perfect example is the warfarin Bactrim interaction. Here’s a case scenario involving cholestyramine and warfarin that you might not necessarily think about.

A 77-year-old female has a history of chronic diarrhea associated with IBS. She has tried a myriad of agents over the years and seems to be settled on a combination of loperamide once daily and cholestyramine twice daily.

Over the last 1-2 months, constipation has been much more problematic for her and her primary care provider is looking to start to dial back on her constipating IBS medications. The provider elects to hold the cholestyramine and monitor the patient’s response.

While the patient’s constipation did mildly improve, there was a substantial increase in INR following the discontinuation of cholestyramine. She was taking the warfarin for atrial fibrillation. In this scenario, the timing of the cholestyramine administration was close enough to the warfarin. Because cholestyramine was no longer being used, the amount of warfarin absorbed through the GI tract appreciably increased causing an elevated INR and increasing the risk for bleed.

One thought on “Cholestyramine and Warfarin – Not What You Might Think”