A Case of Persistent low blood pressure – Sepsis or Drug Induced? You decide. 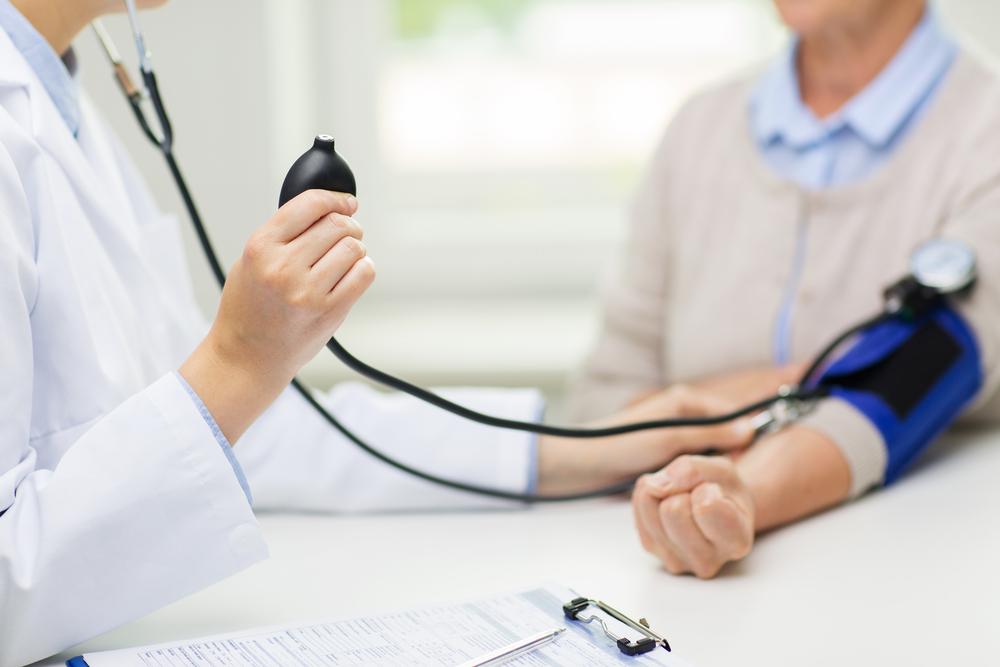 Amanuel always goes way above and beyond on his case studies and I can’t say thank you enough to all the guest contributors who’ve shared their stories/cases!  It’s folks like him that have made this page what it is today!  Please reach out to him if questions or comments at the end of this post.  You can also find him on LinkedIn – I’m waiting for your case study!  Please contact me if you have a case that demonstrates the power of clinical pharmacy!  The case:

The chief complaint and reason for this admission (1/2/15) to the hospital is presence of severe neck abscess for which she is being managed surgically and iv antibiotics.

The other major issue patient is experiencing and the subject of this discussion is persistent low blood pressure or (chronic systemic hypotension).

While sepsis has been suspected (and documented) as a likely cause for the most recent drops in her blood pressure, one needs to investigate further for other factors which may be contributing to its persistence (see table 1).(HINT: Patient is an immunocompromised patient on HAART therapy . She also has history of pulmonary hypertension that was treated with Phosphodiesterase -5 (PDE5) Inhibitor chronically.(see med lists on Table 2)

Patient’s Blood Pressure over the course of 12 days post admission :

As shown on table 1, we see some improvement in patient’s blood pressure over the course of 12 days. Based on well established data, concurrent use of protease Inhibitors (Ritonavir) and phosphodiesterase-5 inhibitors (Sildenafil) can cause significant elevation of the latter’s blood level, resulting in adverse events such as visual disturbance, hypotension, chest pain, syncope, among others.(I) In light of such well documented data, the issue was brought to the attention of the prescriber and Sildenafil was suspended on day 2 of the admission.

Whether the observed improvement in blood pressure is in response to treatment of sepsis (antimicrobials); administration of vasopressor agents (Norepinephrine) or due to discontinuation of Sildenafil is difficult to determine for certain. Patient remains febrile with elevated wbc several days after broad spectrum iv antibiotics were initiated. However, given that the change occurred sometime after Sildenafil was suspended one would lean to believe that stopping the drug may have played some role in the stabilization of the patient’s blood pressure. The finding and validity of such hypothesis can only be conclusive with the performance of a more thorough, large scale and evidence-based study involving multiple subjects with similar clinical/medical history.

Another issue that needs to be addressed involves patient’s pulmonary hypertension, a chronic condition for which she has been treated with Sildanefil. While suspending the drug temporarily( as in this case) may not have that much adverse effect and in fact beneficial, stopping it indefinitely could worsen her medical condition long term, unless replaced with an alternative agent that has little or insignificant drug interaction portfolio. Likewise, given patient’s history of advanced stage of HIV where the CD4 count remains low (400 u/L), discontinuation of Ritonavir therapy at this stage would be contraindicated.

One viable option in which patient continues therapy uninterrupted with minimal risk for toxicity would be to re-initiate Sildenafil at a much reduced frequency. Some recommend reducing maximum dosage of Sildenafil to 25mg in any given 48-hour period (I & II)

Looking for more free education you won’t find in a text book? Please check out my 30 medication mistakes I see in my practice as a clinical pharmacist, a 6 page PDF I give away to subscribers! – Eric Christianson, PharmD, CGP, BCPS