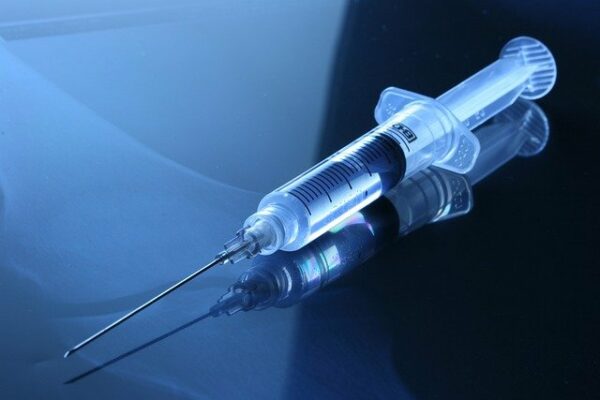 FDA-approved biosimilars have been compared to a biologic and shown to be highly similar in structure and function. They are determined to have no clinically meaningful differences in safety, purity, or potency. At the time this article was written, there are currently 31 FDA-approved biosimilars. The “Purple Book” can be found on the FDA website and lists information for FDA-approved biological products, biosimilars, and interchangeable products. Here are some of the most clinically significant biosimilar developments over the last few years.

This summer in July 2021 the first insulin biosimilar was approved. Semglee is referenced from and interchangeable with Lantus (insulin glargine). Currently, there is Basaglar on the market that in essence is biosimilar to Lantus, but it is not technically due to the manufacturing process and because Lantus is not its referenced product. Patients would need a new prescription if prescribed Lantus, but wanted to get Basaglar. Because Semglee is interchangeable it can be substituted by a pharmacist with no need to contact the prescriber. It comes in 10mL vials and 3mL prefilled pens. This medication is very exciting considering the high costs of insulin. It costs almost three times less than Lantus. There is speculation that this competition could help lower insulin prices altogether. We’ve done an article in the recent past on (relatively) new insulin products which you can find here.

Fulphila is a biosimilar for Neulasta (pegfilgrastim) that became available in 2018. It is approved to decrease the risk of febrile neutropenia in patients undergoing chemotherapy. It was initially 33% cheaper than Neulasta. Since then, three other biosimilars have been referenced from Neulasta. These are Udenyca, Ziextenzo, and Nyvepria.

Humira (adalimumab) has six different approved biosimilars. They won’t be available until 2023 due to a deal struck with Humira’s manufacturer, AbbVie. By the time these biosimilars can come on the market, they may become irrelevant due to a higher concentration becoming popular. The biosimilars are approved for concentrations of 40mg/0.8mL while Humira now comes in 80mg/0.8mL. Being able to inject less liquid causes less discomfort and pain for the patient. Most prescriptions are already for the high concentration and the use of the original formulation is continuing to decline.

Retacrit is a biosimilar for Epogen (epoetin-alfa). It is approved for the same indications but is not interchangeable. It also has the same boxed warning about an increased risk of death, myocardial infarction, stroke, VTE, thrombosis of vascular access, and tumor progression/recurrence. When it first came out in 2018 it was about half the price of Epogen. Learn more about the pharmacology of Epogen on this podcast episode.

Byooviz is the most recently approved biosimilar in September of 2021 for Lucentis (ranibizumab). It is the first ophthalmology biosimilar to become approved. This is great news for the United States. Due to the aging population, more people are experiencing ophthalmic disorders. However, it will not be entering the market until June 2022 because of a licensing agreement with the manufacturer of Lucentis. The creators of Byooviz have not revealed any cost information.

There you have it, some of our most intriguing and clinically significant biosimilar updates from 2021! Did we miss something that’s meaningful in your practice? Leave a comment below!