Serotonin Syndrome or Something Else? 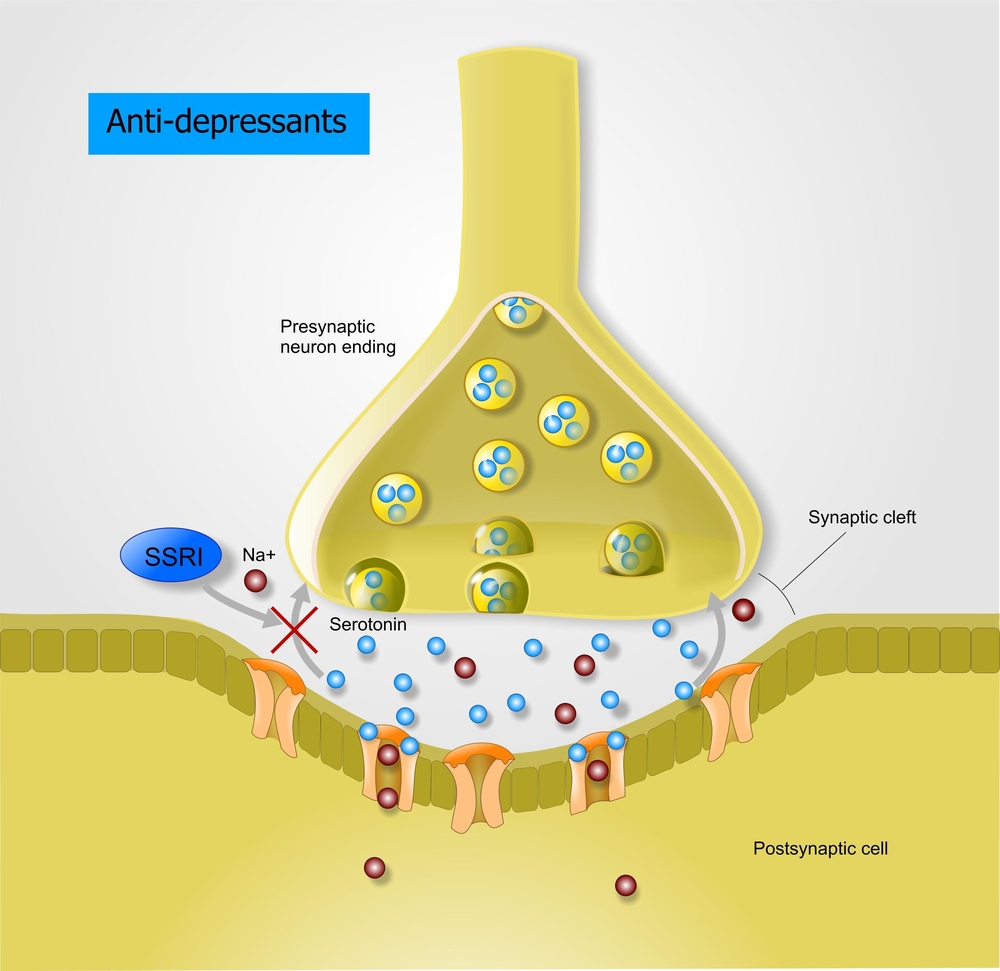 88 y/o female who’s had some difficulty with pain management.  She was on scheduled Tylenol (acetaminophen) 1,000 mg twice daily as well as Ultram (tramadol) 50 mg every 6 hours as needed.  She had brought up the complaint about her osteoarthritis to her physician.  She was prescribed Ultram 100 mg four times daily scheduled.  When I had spoke with the caregivers, they had been doing some research and were significantly concerned about serotonin syndrome due to increased confusion general declining condition and worsening mental status.  This patient was on an SSRI – Celexa (citalopram) 20 mg daily as well.  However, there were no other symptoms of serotonin syndrome (like tachycardia, elevated temp etc.) besides the change in cognition.  Serotonin syndrome is very serious, but the oversight in this case was that the patient was very reluctant to take the as needed Ultram and upon discussion with caregivers, she was only taking the PRN Ultram one or two times daily on average.  The increase from 50-100 mg per day to 400 mg per day was simply too aggressive in this case.  Another key point is that the maximum recommended daily dose of Ultram is 300 mg for the elderly.  Adverse effects improved with a reduction in the Ultram to 50 mg three times daily.