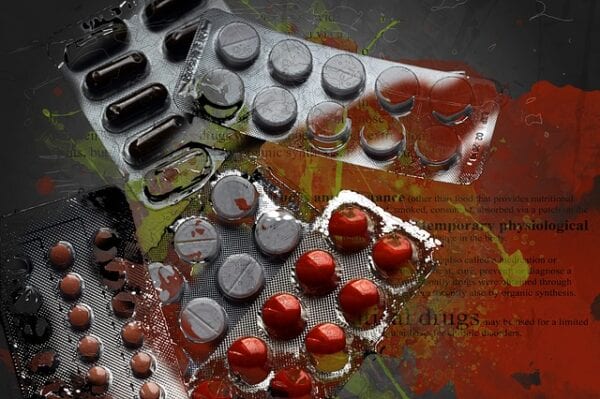 As a geriatric pharmacist, I can’t tell you the number of times I have seen amlodipine prescribed with the subsequent addition (usually a few weeks later) of furosemide. It is finally nice to have some solid evidence to back up what I have anecdotally seen in practice.

It is also important to note that calcium channel blockers cause more fluid redistribution than retention, so using a diuretic in a situation where a patient is not going to be fluid overloaded is not typically appropriate.

Here are more common examples of the prescribing cascade like amlodipine then furosemide that I have seen in clinical practice.