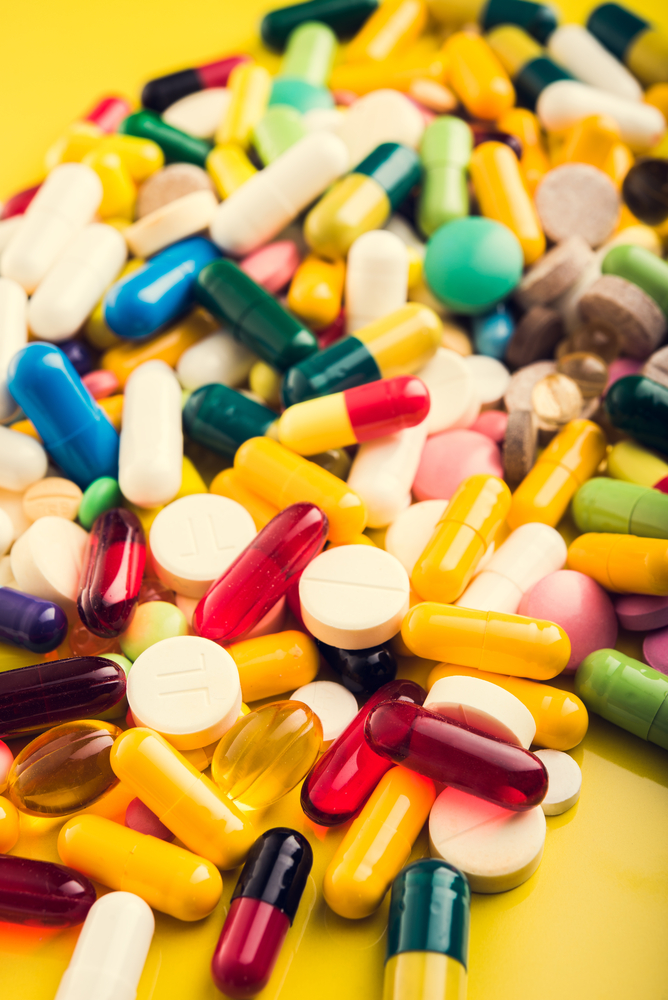 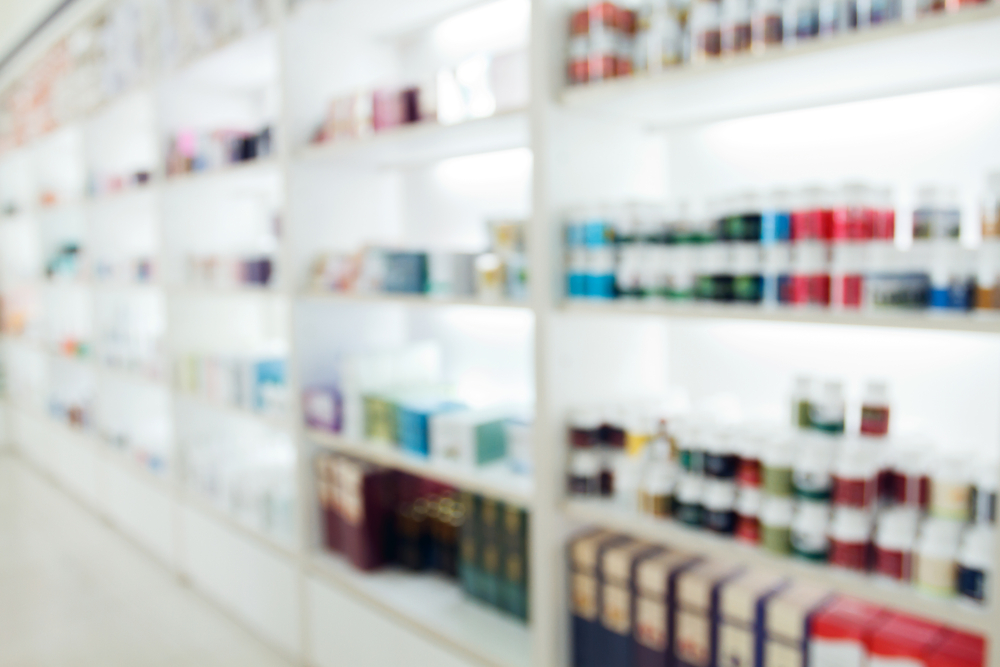 Polypharmacy is a horrible problem in geriatrics. I came across this medication list, and just wanted to give you a brief idea of some of the thoughts that go through a clinical pharmacist’s head. Scary I know, but just stay with me, as you will most likely see something at the end of this post […] 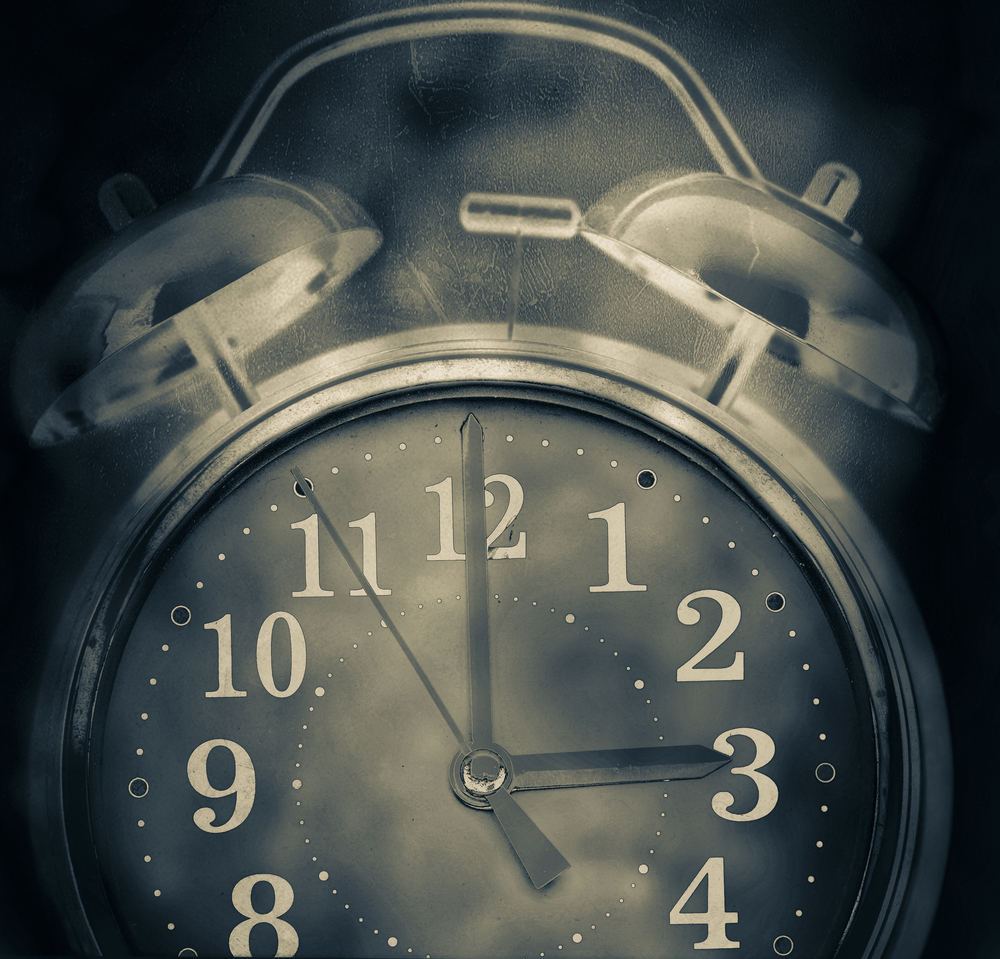 A 68 year old female was having difficulty with some anxiety throughout the day but more problematic to the patient was that she could not sleep at night. Multiple different non-drug interventions were tried, but none seemed to make any difference. Trazodone was finally prescribed and insomnia did improve, but only minimally. This particular patient […]

This 76 year old patient was on a laundry list of blood pressure medications. Hydrochlorothiazide, losartan, metoprolol, terazosin, amlodipine, and recently had clonidine added to their regimen with minimal success. Systolic BP’s still consistently ran around 160 even with aggressive treatment. About a year ago, the patient was having really problematic pain associated with osteoarthritis […] 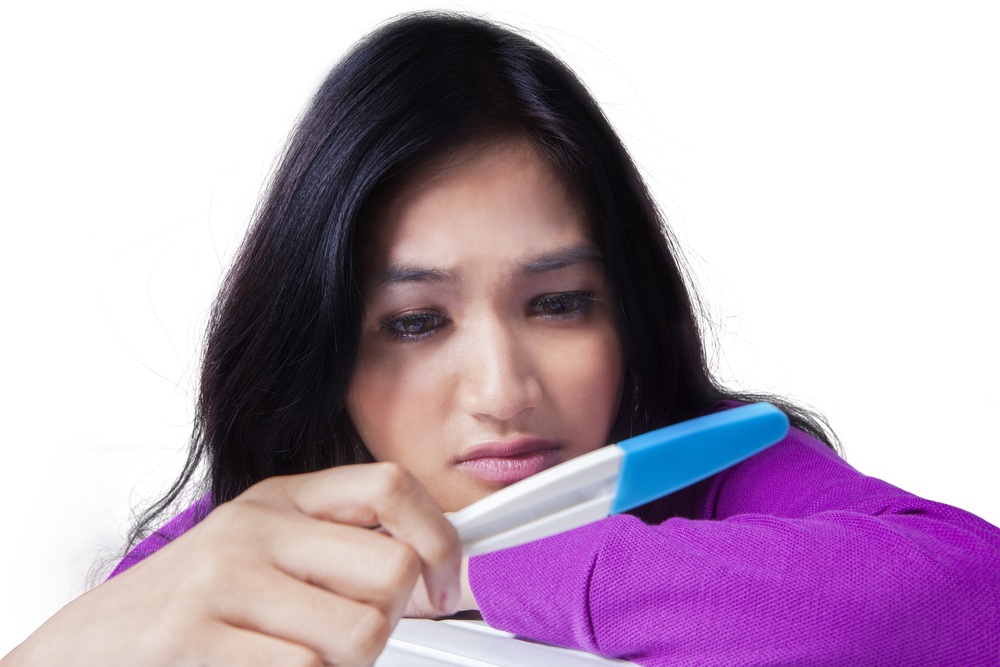 A 32 year old female has been struggling with fatigue, sadness, and overall symptoms of depression. Rather than utilizing traditional antidepressants as recommended by her primary care provider, the patient had heard from a friend that the herbal supplement St. John’s Wart had helped with their symptoms so she decided to give it a try. […]