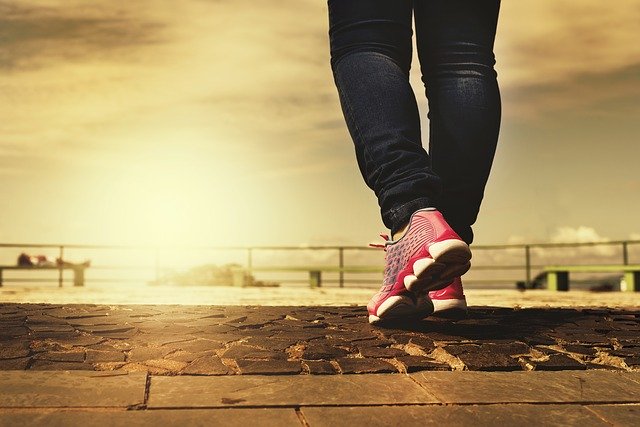 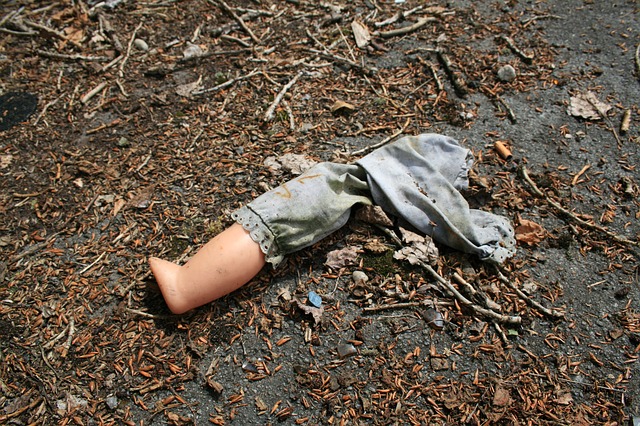 An 81-year-old patient is complaining of cramps in his legs which are particularly bothersome at night. He also states that he gets a creepy/crawly sensation in both of his legs. He was initiated on ropinirole 0.5 mg at bedtime with a diagnosis of restless legs. After 2 weeks of taking this medication, his symptoms haven’t […] 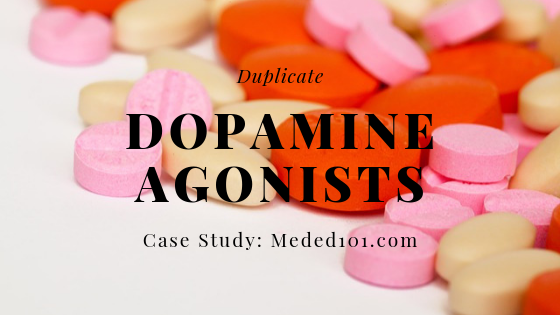 In this case scenario, I discuss some ideas as to how I would handle a patient on duplicate dopamine agonists. A 58-year-old female has a history of diabetes, restless legs, anemia, and GERD. Her major concern has been with her restless legs as she has not been able to sleep. Her current medication list includes: […]