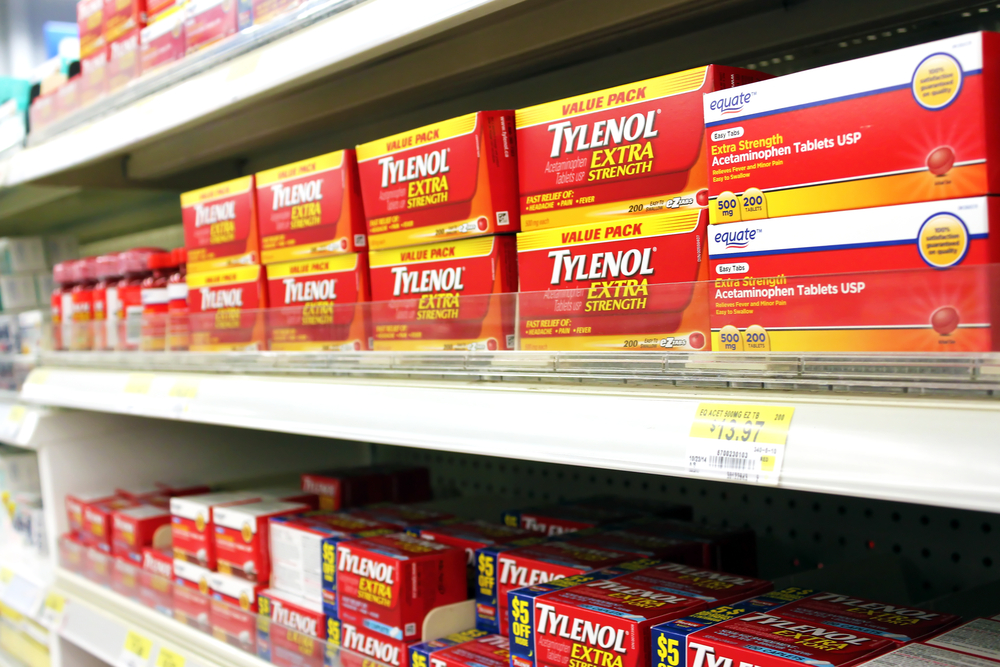 Question: Is Tylenol safe to use with Coumadin?  Tylenol (acetaminophen) is generally considered as one of the safest pain medications when used appropriately.  With that being said, we have to remember that there is always risk when taking medications along with potential benefit.  To say that everyone should try Tylenol first would not be appropriate […] 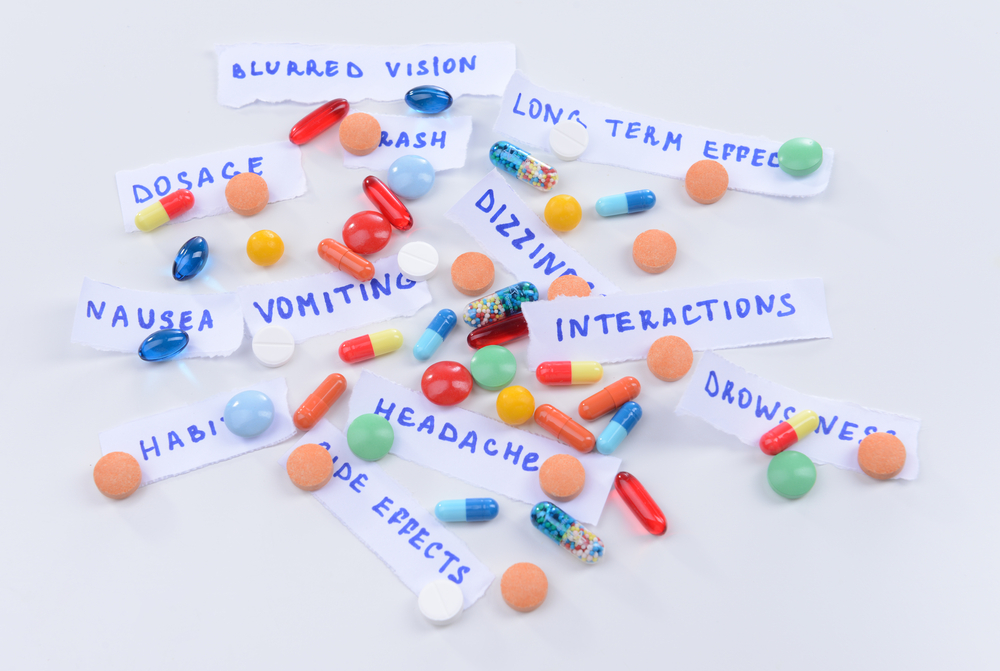 I’ve got another example involving an interaction with Coumadin that you may not have thought about before.  Most often when I discuss Coumadin interactions with students, the first thought in most people’s minds is what drug did we add that caused the INR to go up.  This is a great question that needs to be […] 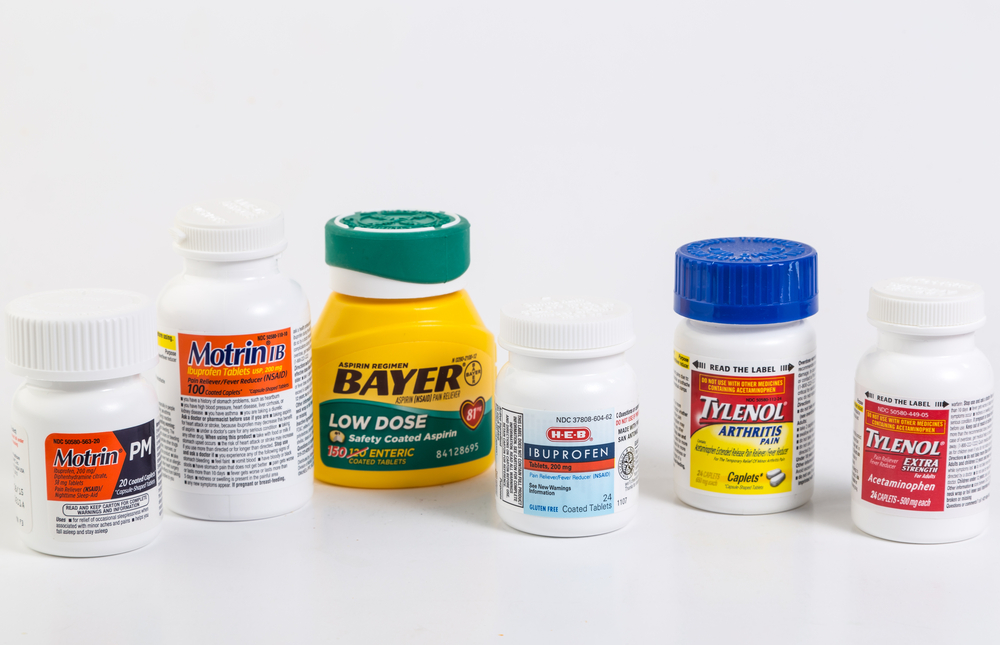 Coumadin and NSAIDs(Advil, Aleve, Nabumetone, etc.) probably one of the worst drug-drug interactions, in fact the AMDA lists it as one of its top ten in long-term-care/geriatrics.  http://www.amda.com/tools/clinical/m3/topten.cfm  – NSAIDs can cause issues with GI bleeding and ulcers by themselves.  With the addition of an NSAID on top of Coumadin which can thin the blood […] 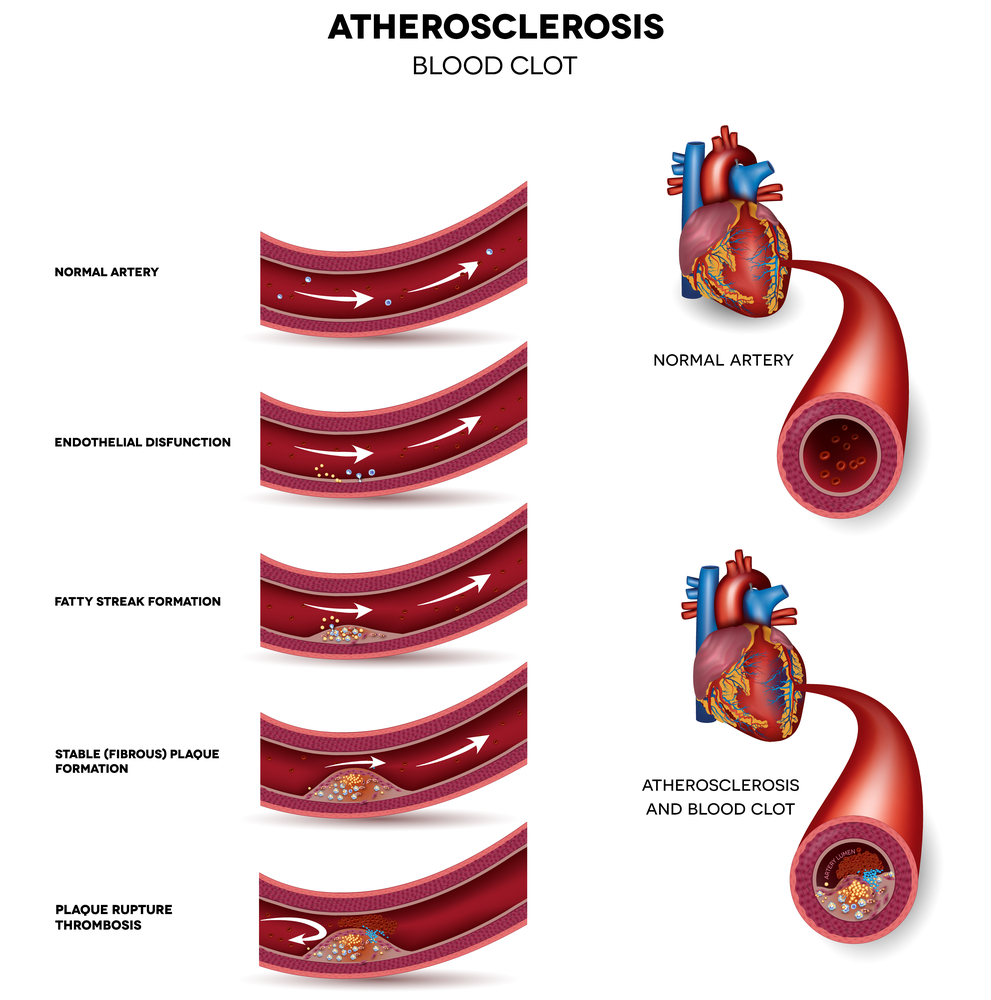 Coumadin inhibits clotting factors 2,7,9,10 in the body.  These clotting factors are actually produced mainly by the liver and obvious promote the production of a “clot” or blood clot.  Let’s take the example of Afib – in this condition, because of a change in the function of the heart, the heart pumps ineffectively(for lack of […]