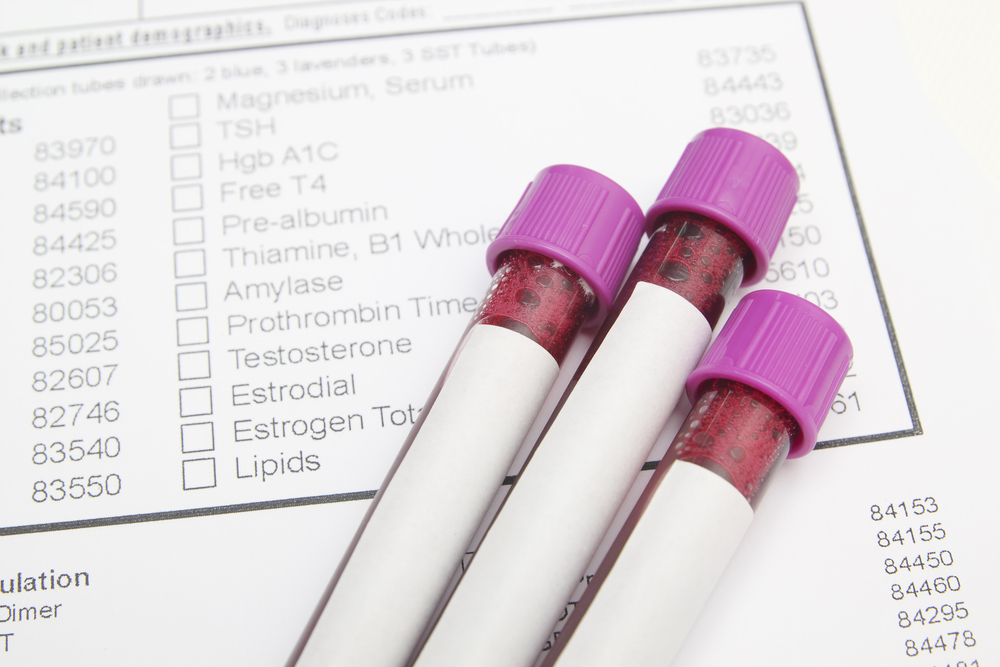 Inevitably, several times a year, while reviewing a patient’s medications, notes, labs, etc. I will come across a lab that was drawn on an individual that is totally puzzling to me.  You may see Coumadin discontinued due to various reasons, but many times it is due to high risk of bleeding or something similar to […] 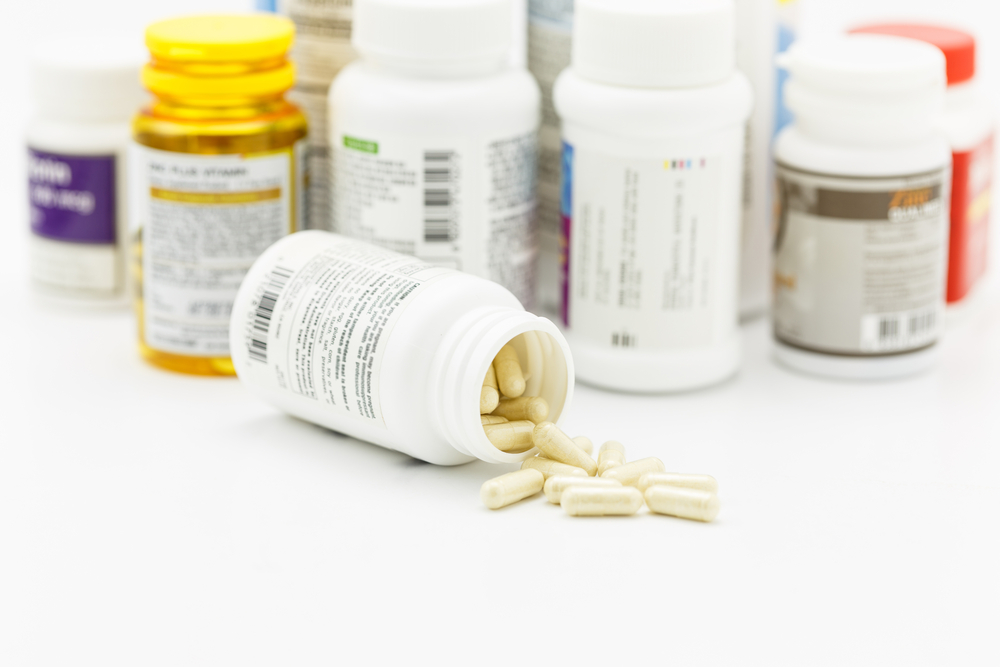 Guest Post via – Luka Tehovnik, who is a final year pharmacy student from Slovenia! You can find his blog here: http://thoughtsbecamewords.wordpress.com/ 59 y/o female had a history of recurrent spontaneous hematoma, non-ST elevation myocardial infarction, and recent DVT. She was on Lovenox (enoxaparin) with planned transition to Coumadin (warfarin) when INR was therapeutic for […]

I had a doctor a year or two ago ask for my input (off the record) on a patient that she was struggling with. Coumadin and INR management was the issue. I think I recall the term “roller coaster” when the doc described the case to me. So we sat and chatted for a few […] 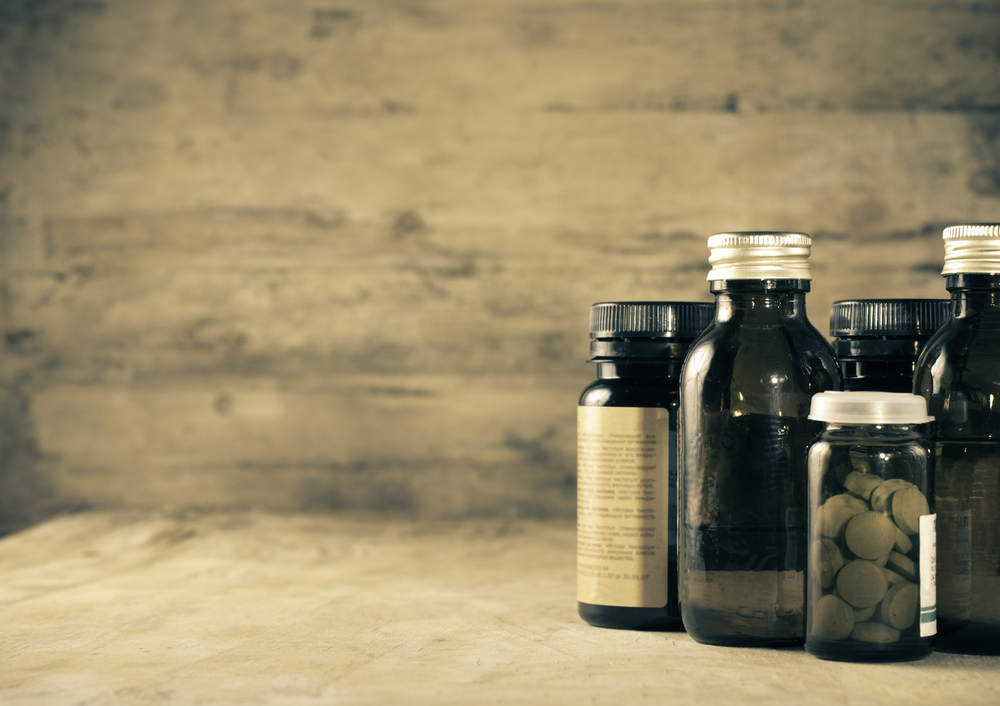 I could continue on Coumadin for quite a while longer with other cases and stories, but there is too much other cool stuff to cover. I’m going to finish up on “bridging” of anticoagulants. I wrote a little bit the other night about the unique pharmacokinetics (what the body does to the drug) of Coumadin. […]